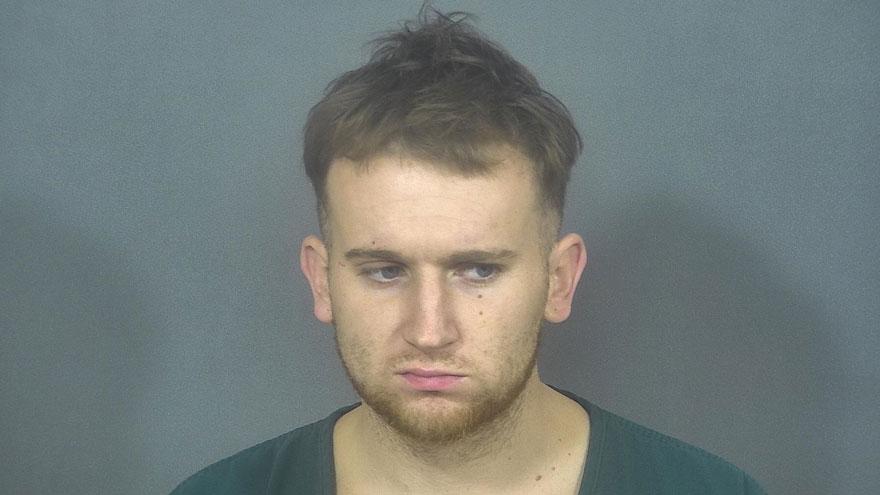 MISHAWAKA, Ind. -- A guest at a Mishawaka hotel was arrested on drug charges after police found over 77 grams of methamphetamine in his room, according to court records.

Mishawaka Police were dispatched to the Courtyard by Marriott Hotel in Mishawaka for a drug complaint on November 26.

The hotel does not allow smoking in the rooms so they wanted police to assist as they entered the room to ask the occupants to leave, reports said.

When they entered the room, police saw signs of drug use, but no one was inside the room, reports said.

Police obtained a search warrant and conducted a search of the room, reports said.

Officers located the person who was staying in the room, Alex Jay Euriga, in the Meijer parking lot, reports said.

As officers began to approach Euriga, he tossed a substance behind the Christmas trees, employees told police.

The baggie, which was retrieved by officers, contained 13 grams of methamphetamine, reports said.

When he spoke to police Euriga admitted the drugs and guns in the hotel room were his. He also admitted the baggy found at Meijer was his, according to the probable cause affidavit.

Euriga is scheduled to be arraigned Monday.