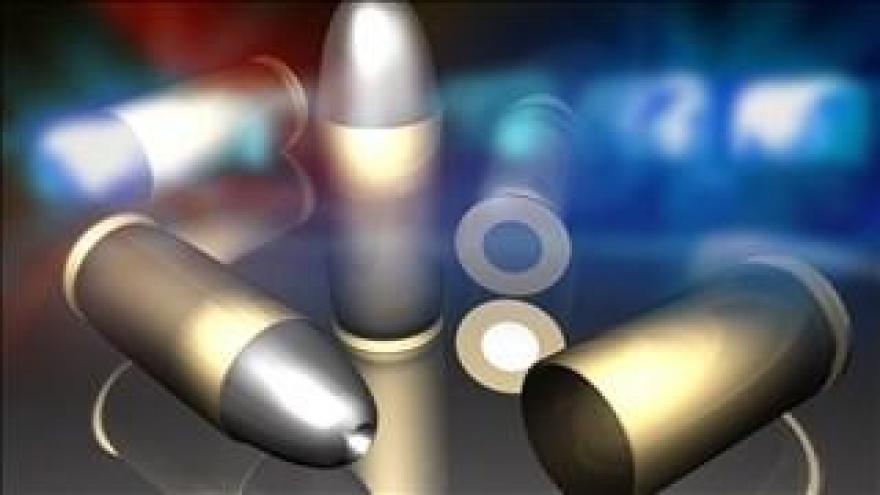 Officers were called out to the Suburban Extended Stay Hotel in the 52000 block of State Road 933 just before midnight.

Assistant Chief Bill Thompson said a bullet apparently traveled through the floor, into a room below and became lodged in a chair. No one was injured.

The hotel guests have not been identified.