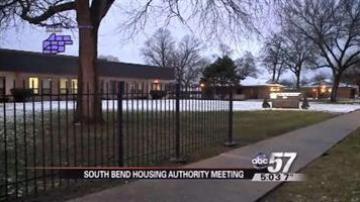 They say the harassment happened while they worked at the Housing Authority. Two women have also come forward, claiming they were harassed by fellow employees.

A formal investigation is underway. New board members have been briefed about the situation.

"We have to update our two newest commissioners to the situation that we're dealing with at the South Bend Housing Authority and to make sure that they understand the allegations and trying to move forward,” Rafael Morton.

All four accusers plan to file a joint lawsuit.