How to know if a GoFundMe account is legit 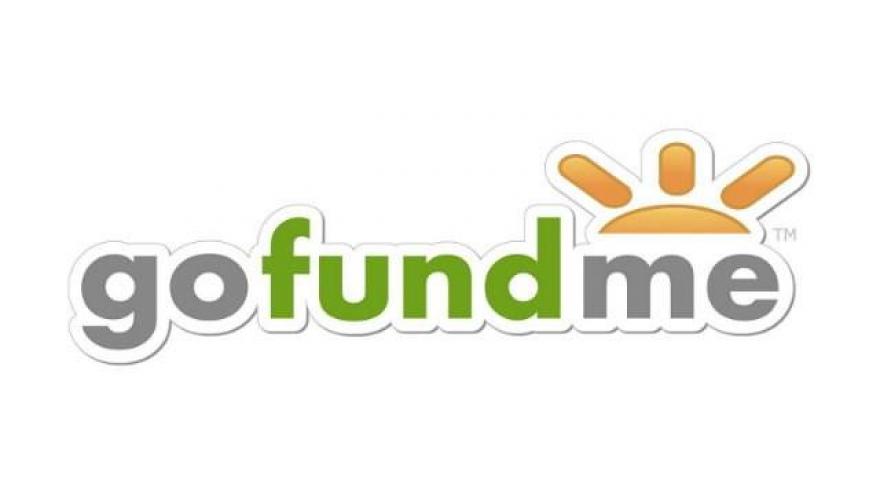 (CNN) -- It's a natural instinct, and one of our better qualities as humans: We see something unspeakable happen, even to a stranger, and we want to help.

Less than 24 hours after shocking video of Robert Godwin Sr. being shot to death was posted on Facebook Sunday night by his alleged killer Steve Stephens, no less than nine GoFundMe pages had cropped up claiming to benefit his family and his legacy.

No matter how much goodwill you harbor, that certainly raises a red flag. Were people genuinely trying to raise money to help Godwin's grieving loved ones? Or was someone trying to co-opt a tragedy to turn a quick buck?

Fortunately, GoFundMe staffers say the latter is hard to pull off. The charitable giving site has protections in place to keep donations from falling into the wrong hands.

Here's how to know your money, like your heart, is in the right place.

How do I know a GoFundMe donation is going to the right people?

The bottom line is, even if a random person starts a GoFundMe, the money goes to whatever person or cause is named. This cuts down on people using others' tragedies or causes for personal gain.

"It's not uncommon for someone to create a GoFundMe after a news report," GoFundMe spokesperson Bobby Whithorne tells CNN. "In this case, we have spoken with the GoFundMe campaign organizer, members of the Godwin family and local authorities to guarantee the money will be deposited directly in a family member's bank account."

Also, whoever started the campaign doesn't get the money, say, to distribute to their named cause. The beneficiary gets it directly from GoFundMe.

How can I find the 'official' GoFundMe page for a cause or person?

As mentioned above, there doesn't have to be one single fundraiser for an individual, but Whithorne says GoFundMe tries to direct people to a main account. You might find this account through family members, people close to the cause or a more official source like law enforcement.

In the Godwin case, police said Monday that the family had not set up a GoFundMe account. If and when they did, police promised to release the information for it. GoFundMe also spoke to the Godwin family and is directing donors toward this account.

"We encourage campaign organizers and beneficiaries to be transparent," Whithorne says, meaning it is easiest if those individuals broadcast and verify their own accounts. But remember, even the account is quote-unquote "unauthorized," the money will still go to the named cause.

Whithorne also says donors can reach out to campaign organizers themselves or to GoFundMe directly.

"We have a team of people to answer questions about donors," he says. GoFundMe teams also vet information about campaigns and reach out to proposed beneficiaries to secure a chain of command for the funds, Whithorne says.

What if people are lying about their GoFundMe causes?

Now THIS is a question that needs a little more answering. Because GoFundMe has staffers involved in the process (and isn't just a third-party transaction host), it's hard for fraud to occur. Whithorne says abuse of the system occurs in "less than 1/10th of 1%" of all campaigns.

However, what is stopping people from, say, faking an illness or a hardship and cashing in on a concerned public? CNN has reached out to GoFundMe for more specific answers on that. But Whithorne says all donations are protected by a guarantee which would issue a full refund in the event of "intentionally misleading" campaigns.