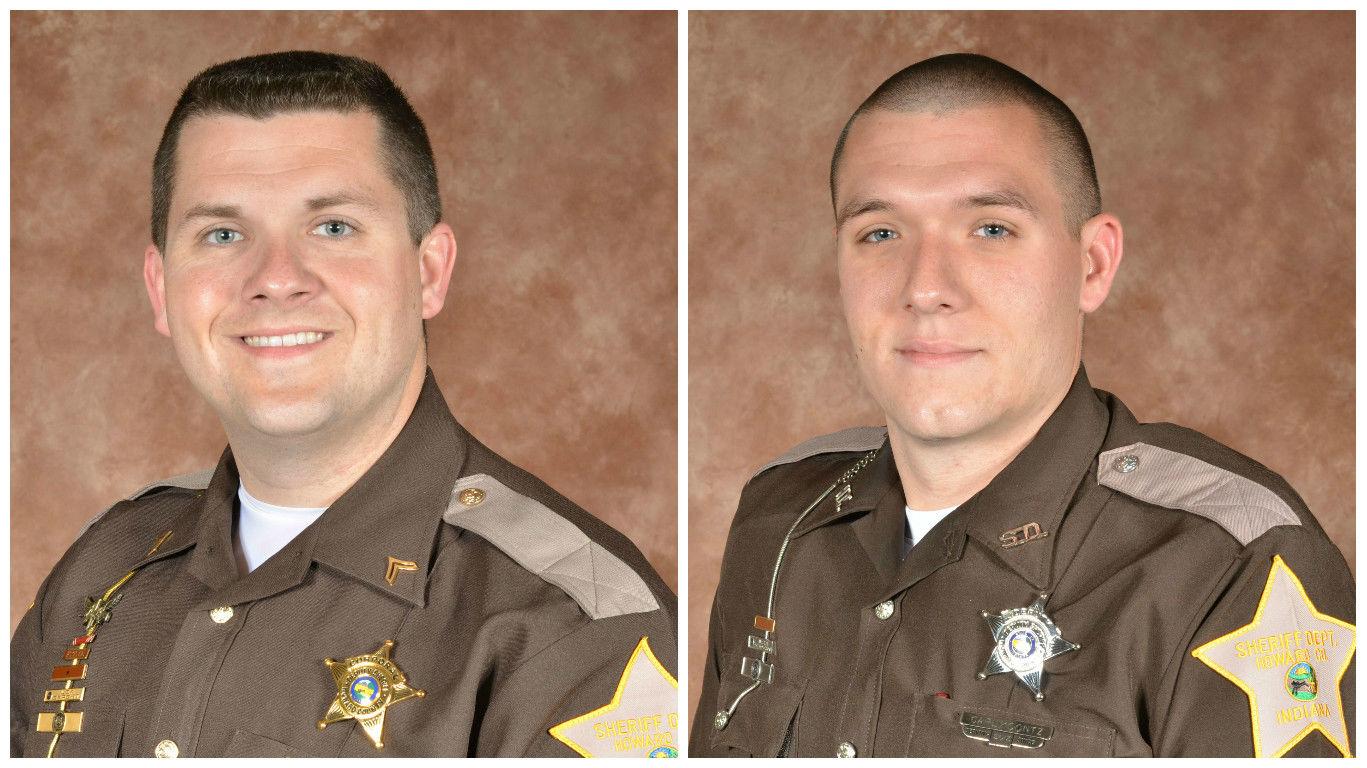 The shooting involved two Howard County deputies who were shot during the early morning shooting.

Police say officer Koontz died as a result of the gunshot wound.

According to police officer Koontz and officer Buckley were attempting to serve a search warrant at 380 Chandler Street in Russiaville just southwest of Kokomo.

They were looking for an individual with an outstanding arrest warrant. After no one answered at the residence, police say both officers entered and were confronted by gunfire and returned gunfire.

Police say both Koontz and Buckley were wounded during the exchange.

Both officers were transported initially to Howard Regional Hospital and then airlifted to Methodist Hospital in Indianapolis.

Howard County SWAT and Kokomo Police SWAT and Indiana State Police SWAT responded and attempted to contact the occupant of the residence around 2:30 a.m. with no response.

SWAT were then able to confirm an individual was deceased inside the residence and their identity has not yet been confirmed.

The area around the crime scene has been rendered safe and police say there is no immediate threat to residents.

We will bring any new updates as they develop.