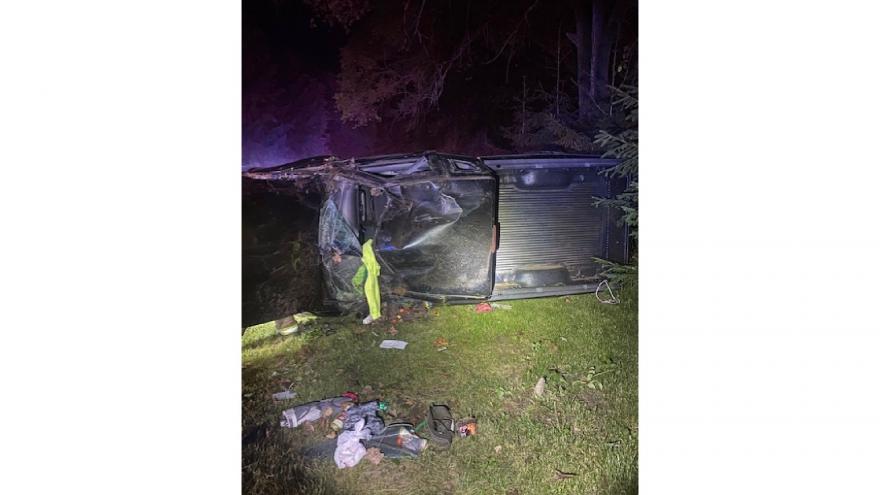 CASS COUNTY, Mich. – A single-vehicle crash injures one near the intersection of M-51 and Maple Street on Friday, according to the Cass County Sheriff’s Office.

The crash was called in to dispatch around 10:58 pm.

Deputies’ investigation revealed that a 41-year-old Dowagiac resident was traveling northbound on M-51, when he allegedly veered off the roadway, hit an embankment and rolled his vehicle, according to deputies.

The driver was ejected from his vehicle and had to be transported to the hospital for his injuries, deputies said. According to the report, it is unknown how serious his injuries are.

A seatbelt was not worn during the crash, deputies said. Alcohol and drugs are not a factor in the crash.