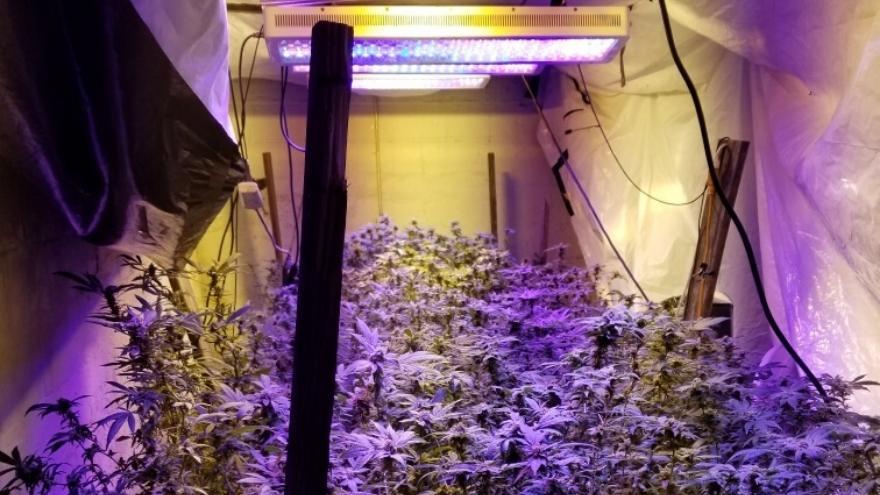 According to police, officers discovered a suspected marijuana cultivation operation during the course of a homicide investigation in the 600 block of S. Liberty Street.

Cultivation equipment was seized along with the 320 marijuana plants, police said.

On Sunday morning, police arrived to the scene on S. Liberty Street and found a deceased male, identified as Huey Hudson Jr., 28, of South Bend, who appeared to have been shot.

The St. Joseph County Metro Homicide Unit said it does not believe there is a connection between the alleged grow operation and the shooting of Hudson.