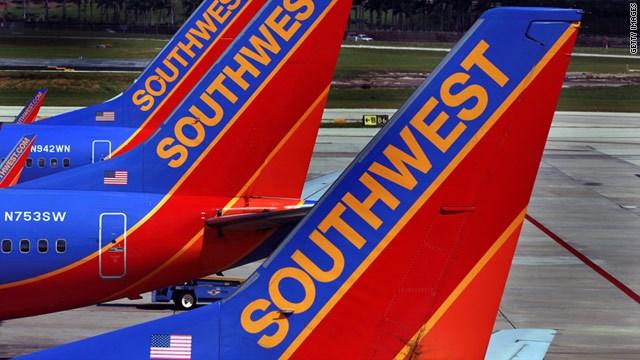 By Jackie Wattles and Rene Marsh

NEW YORK (CNNMoney) -- Hundreds of Southwest flights were delayed Wednesday after the airline was hit with technical issues.

The trouble started when a "system outage" led to a nationwide ground stop for all Southwest flights that lasted for just over an hour.

"We expect to continue our move toward a normal operation, but believe it will take time," Southwest said in a statement.

Southwest said long airport lines are likely Thursday, and those traveling should plan to arrive early. The airline declined to say what caused the system outage.

Dozens of fliers took to Twitter to complain about the delays. Some said they were aboard flights held on the runway.

"I love @SouthwestAir but I don't love wasting my PTO on the Tarmac," one user wrote.

Customers also reported problems accessing the airline's website and mobile app, which prevented them from booking flights or checking in for an upcoming trip.