Hundreds without power after crash in Elkhart 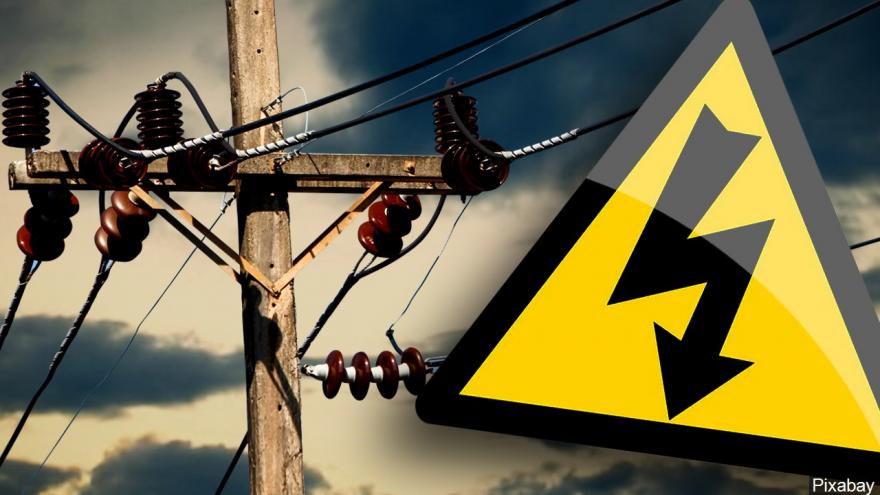 ELKHART -- Hundreds of people are without power Christmas morning after a crash in Elkhart.

Dispatchers say a car hit a pole near County Road 4 and County Road 9 around 1:40 a.m.  That crash damaged a transformer.  Police, fire and utility workers were called to the scene.

Shortly after that crash, I&M's outage map showed more than 2,000 customers without power in that area.  Roughly two hours later, that number was down to about 700.  It's not clear when service will be restored for those customers.

We'll continue to monitor that map and update this story accordingly.