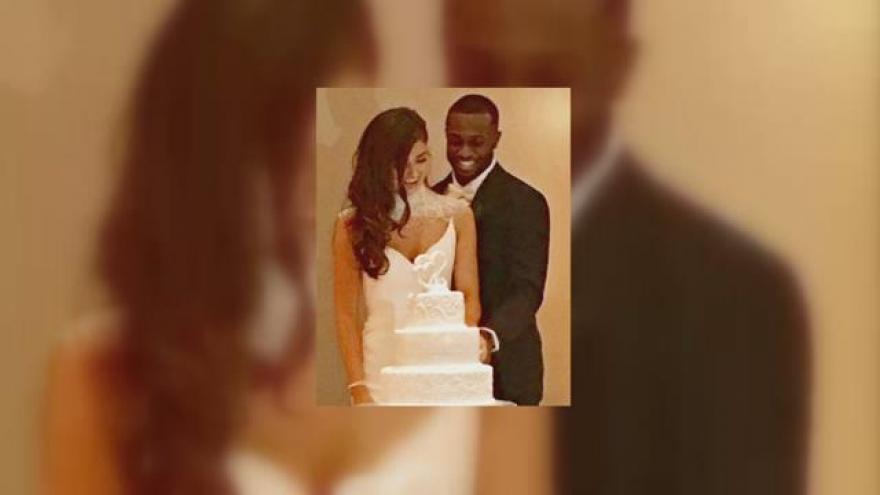 Unlike many Notre Dame Football Players, Torii Hunter Jr. used his bye week to get married.

The couple got engaged in August, but Hunter Jr. has not had a lot of time during football season, but fortunately Selina fortunately took the reigns.

"She kind of executed everything and made it happen, so I'm thankful for her," Hunter Jr. said.

Hunter Jr. said the last couple of years have been tough with them being away from each other, so he says that's why they did it during the season versus after.

Torii also said for someone who plays in front of big crowds each and every Saturday, the wedding was a walk in the park for him.

Hunter Jr. says he and Selina will wait until after the season is over to go on their honeymoon.