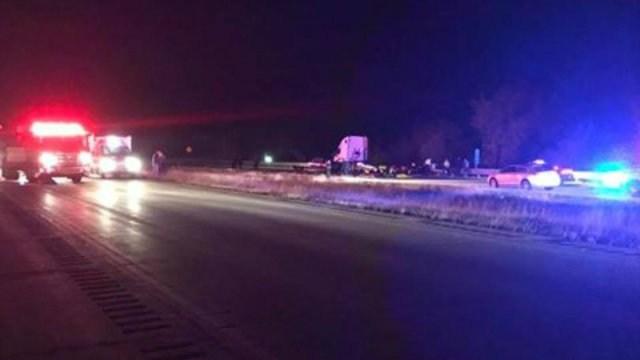 A single vehicle accident on I-475 took the life of a 12-year-old and left a 9-month-old infant and two other children in critical condition Monday night.

ABC affiliate WJRT reports an 18-year-old was driving a vehicle with six children inside when the driver lost control and rolled the vehicle several times into the southbound lanes of the interstate.

Sources say three of the children were thrown from the vehicle.

The driver is in stable condition at this time.

Officials say all of the victims are being treated at the Hurley Medical Center in Flint.