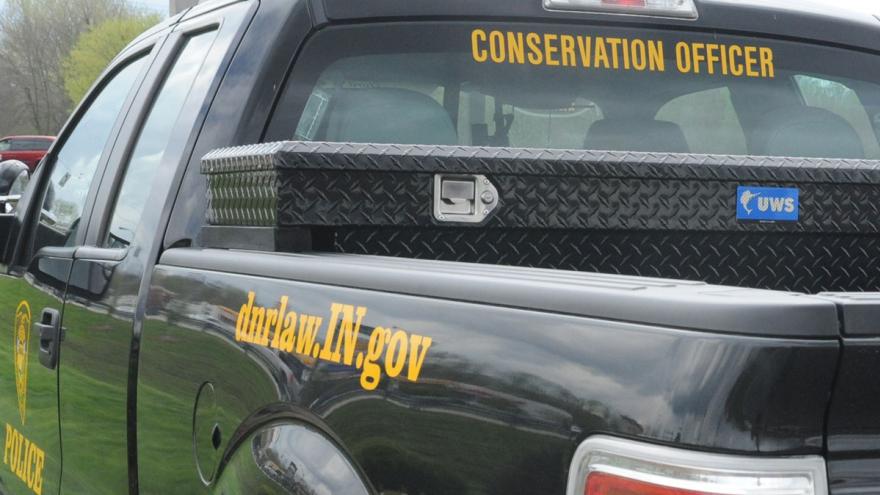 DEKALB COUNTY, Ind. – A death investigation is underway into a possible drowning in Terry Lake.

Hamilton Indiana Conservation officers are actively investigating the death of a man whose body was recovered from Terry Lake on Saturday.

Hamilton Police Department contacted Steuben County Communications at approximately 10:10 a.m. after being notified of an unattended ice fishing sled near the Hamilton Fish and Game Club on Terry Lake.

Arriving officers discovered possible evidence showing that an ice fisherman had fallen through the ice.

Emergency crews were called to the scene.

The Angola Fire Department responded by airboat to where the ice fisherman’s gear had been located next to open water.

The victim’s body was recovered a short time later by firefighters who transported him to the shoreline where he was pronounced deceased at 11:04 a.m. by DeKalb EMS.

Indiana Conservation officers are asking those who plan on venturing out onto frozen waterways to exercise caution.