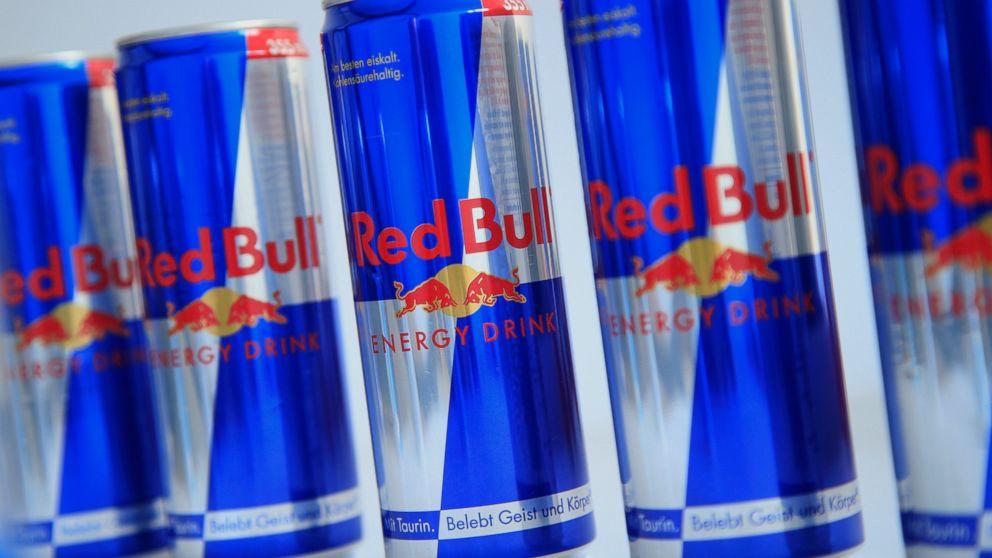 In the lawsuits, consumers argued that they were misled by the company's claims about the benefits of drinking Red Bull, with a focus on statements such as "Red Bull gives you wings."

The court has not decided in favor of the consumers or Red Bull. The settlement was reached because of a number of factors, including the distractions and costs of litigation, according to legal filings.

"Red Bull denies any wrongdoing or liability and while Red Bull believes that its marketing and labeling have always been entirely truthful and accurate, it confirms that all future claims about the functional benefits of its products will be medically and/or scientifically supported," according to a legal notice announcing the settlement.

Under the terms of the settlement, people who purchased Red Bull products between Jan. 1, 2002 and Oct. 3, 2014 are eligible to receive either a cash payment ($10) or $15 worth of Red Bull products.

Anyone wishing to receive a settlement payment can submit a claim form before March 2, 2015 -- but as word spread about the settlement Wednesday, the website was unavailable.

The settlement could be approved in a May court hearing, with payments coming within 150 days of the settlement's final approval.
Share this article: