If you bought Honest Company detergent, you could score a refund 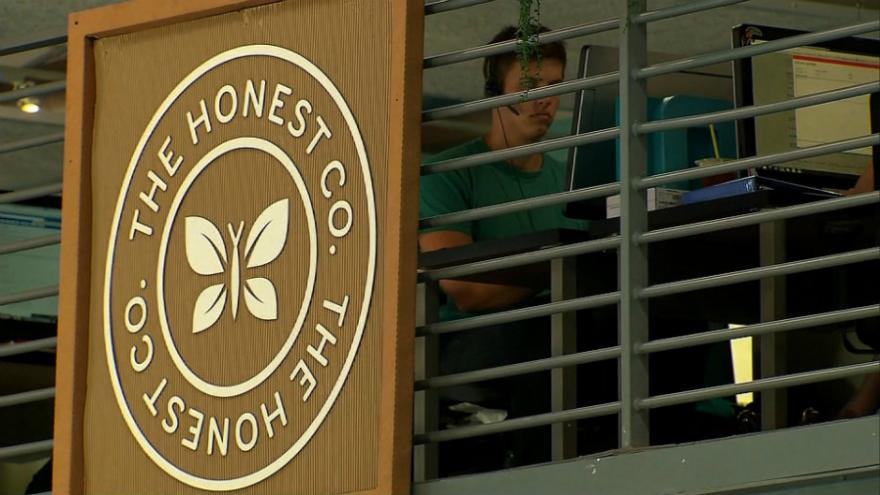 NEW YORK (CNNMoney) -- Have you bought Honest Company detergent? You may be able to get some cash back.

Jessica Alba's The Honest Company has agreed to pay $1.55 million to settle a nationwide class action suit claiming that it misled customers about the ingredients in its laundry detergent, dish soap and multipurpose cleaner.

Customers who bought the products will be able to apply for a refund, pending court approval of the deal.

Those without receipts can receive up to $50, according to court documents. Those who held onto proof of purchase can file for more.

The suit stems from a March 2016 Wall Street Journal investigation, which found that Honest detergent contained a chemical it promised to leave out.

Honest advertised its detergent as free of sodium lauryl sulfate, a common cleaning agent, and said it used the gentler sodium coco sulfate instead.

But the Journal's reporting concluded that SLS is a component of SCS. A number of lawsuits were filed shortly thereafter.

As part of the settlement, Honest has agreed to reformulate the cleaning products so they're free of both chemicals. It still rejects any wrongdoing.

"We vigorously deny any and all allegations alleged in the lawsuit -- specifically that any of our cleaning products contain SLS," spokeswoman Karen Richman said in a statement. "However, given the fact that continued litigation could be protracted and expensive, we have settled this lawsuit to limit further costs and distraction to our business."

Douglas Millen, a lawyer for the plaintiffs, declined to comment.

The Honest Company is no stranger to legal action. In September 2015, the company was sued by a customer who said its sunscreen doesn't work and isn't really "natural." And in April 2016, the Organic Consumers Association filed a suit claiming that Honest baby formula contains ingredients that aren't really organic.

The baby formula case was dismissed by a judge in December. Claims about the company's sunscreen are still being litigated.

Honest has also issued two voluntary product recalls this year. Last month, it recalled packages of baby wipes over concerns they contain mold. In January, it recalled its baby powder due to fears it could cause skin or eye infections.