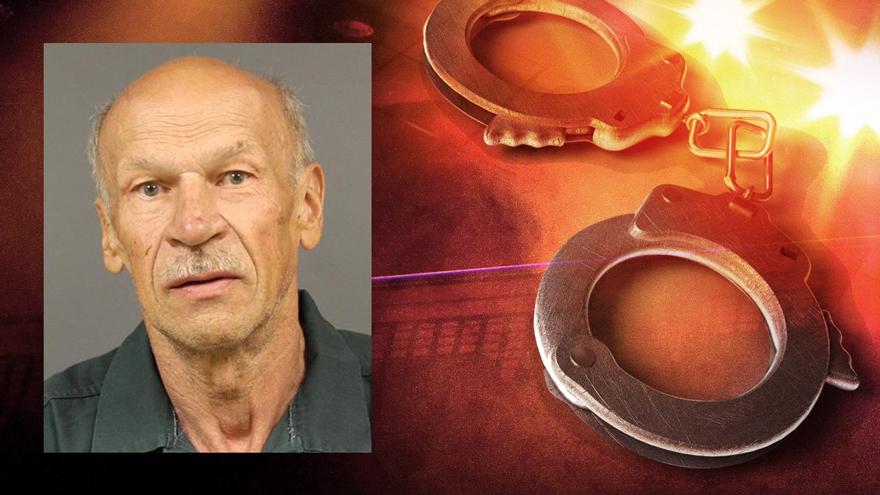 BERRIEN COUNTY, Mich. -- An Illinois man suspected of killing his wife at their home was arrested in Watervliet following a traffic stop.

Hickory Hills Police in Illinois responded to a house fire on June 2 around 10 p.m. After extinguishing the fire, firefighters found the body of 64-year-old Maria Sipior in the basement of the residence.

Her husband, 71-year-old Czeslaw Sipior, and her Honda Civic were missing from the residence.

Around 12:04 a.m. on June 3, a Watervliet Police officer located the victim's Honda and conducted a traffic stop.

Czeslaw was the only occupant of the vehicle. He had blood on his clothes and burns on his legs, police said.

He was detained for the investigation and taken to Bronson Hospital in Kalamazoo for treatment of his injuries.

The Cook County Illinois Medical Examiner's Office conducted an autopsy on Maria. The ME determined her manner of death was a homicide and her cause of death was multiple sharp force injuries.

An arrest warrant for first degree murder was obtained for Czeslaw. He is currently being detained in the Berrien County Jail pending extradition.