Impact of PGA Championship at Harbor Shores on local students 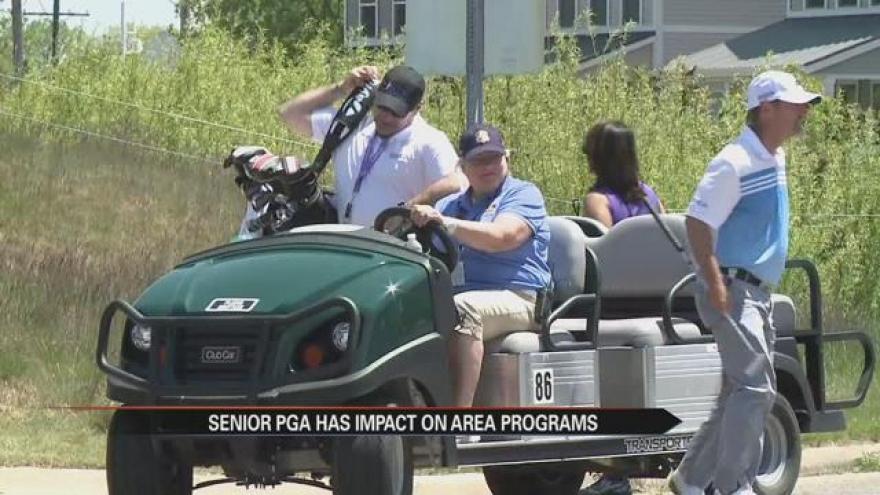 “It exposes the area and it’s a trigger and a catalyst for economic development,” said Benton Harbor Mayor Marcus Muhammad.

Golfers got a little practice in on Monday, ahead of the PGA Championship at Harbor Shores.

Muhammad said he is thrilled to host the championship for yet another year.

After all, money brought in by this tournament has contributed to much of the recent success within the city of Benton Harbor, starting with the Boys and Girls Club.

The club now serves more than 1700 students between the ages of 6 and 18 in Benton Harbor.

Its mission is to assist in academic success, character and leadership development, and engaging in healthy lifestyles.

“We do everything from the arts, to technology to homework and homework completion,” said Saxton.

Saxton said the club’s impact on students has been incredible.

“Come to the club and come more than two days a week we have data both locally and nationally that says you’re more likely to graduate high school,” he said.

The PGA is driving success in other areas as well, getting involved with Benton Harbor’s “Promise Scholarship.”

The mayor said he is excited for the championship to begin.

He encourages people from all across Michiana to come out and support this local attraction.