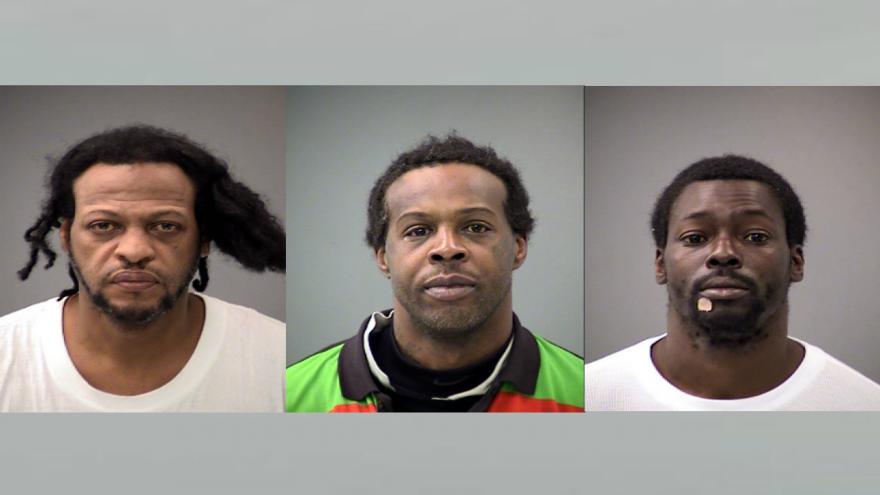 INDIANAPOLIS – An undercover operation led to the arrests of three subjects who authorities believe were dealing synthetic narcotics.

Detectives with IMPD working undercover had gathered intelligence over a period of time, discovering dealers appearing to organize in an effort to evade police.

IMPD detectives say dealers had become transient due to a No-Trespassing-Order enforced in the American Legion Park in the downtown area in tandem with local and state authorities.

As a result of the undercover operation, three subjects who authorities believe were dealing synthetic narcotics were arrested.

Johnny Gilson, 47, had a warrant arrest and was charged for possession of a controlled substance. 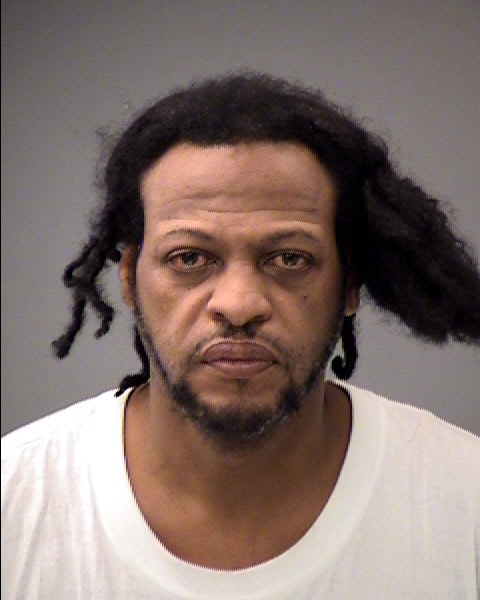 Larry Spencer, 42, was arrested for obstruction of justice and possession of a controlled substance. 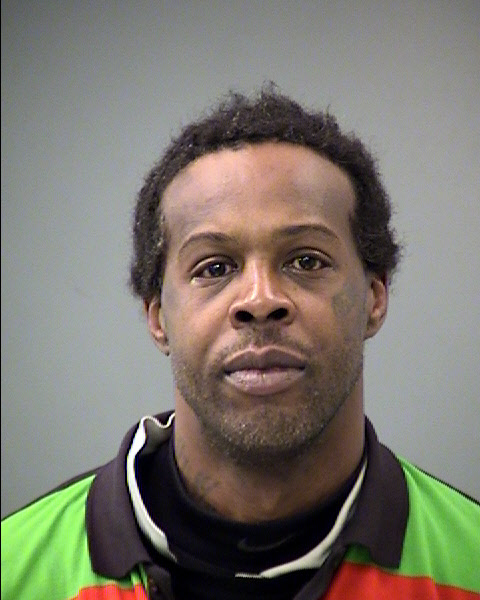 Akeem Montgomery, 32, was arrested for dealing in a controlled substance. 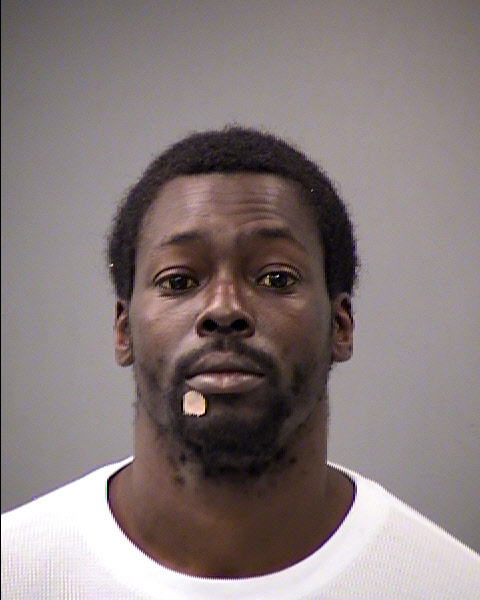