IN bill could force overdose victims into treatment 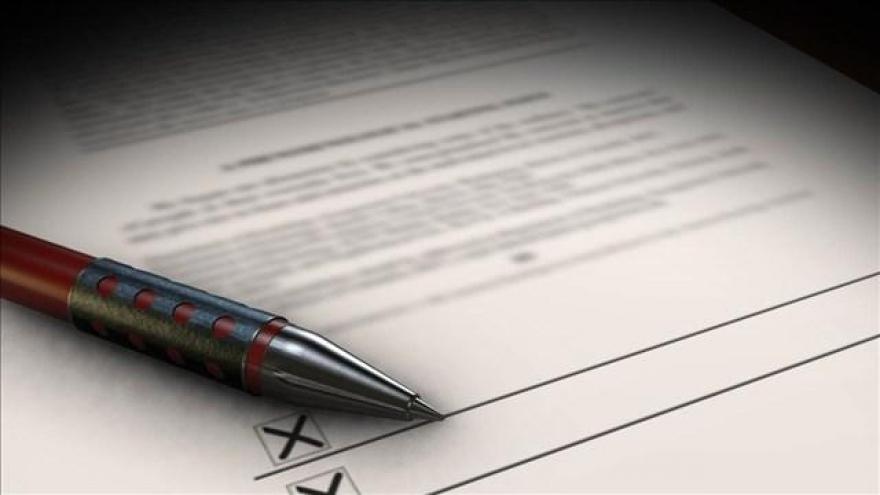 Cincinnati, IN -- An Indiana bill that passed through the house and senate with unanimous support would require overdose victims to enroll in drug addiction treatment, with the hopes of preventing later -- potentially fatal -- overdoses.

Under the pilot program, drug offenders and/or overdose victims are "entitled to priority admission" in rehabilitation and drug court programs. The bill also allows people who are "at serious risk of injury or death" to be involuntarily committed to a drug treatment facility.

"Senate Enrolled Act 499 is a step in the right direction to help people who abuse opioids overcome their addiction," Raatz said in a statement. "I believe this bill will have significant, positive impacts on those who are struggling with addiction."

Gov. Eric Holcomb can now sign the bill into law, veto it, or "pocket veto" it -- that is, allow the bill to become law without his signature.

"The pilot program created under this bill is a positive step toward helping Hoosiers who suffer from opioid addiction, because it focuses on treatment, not incarceration," Sen. Ron Alting (R-Lafayette), a co-sponsor of the bill, said in a statement.