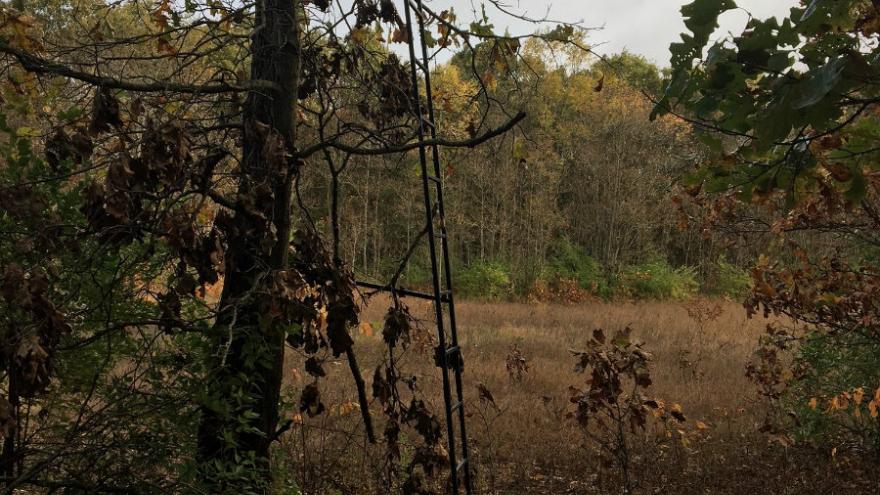 Reportedly, 43-year-old Zachary Taylor of Libertyville Illinois was hunting deer on private ground near the 7400 Block of North Meridian Road when he fell 15 feet from a tree stand.

Taylor was reported to have not been wearing a safety harness when the incident occurred.

The homeowner of the property dialed 911 and Taylor was sent to Riverside Medical Hospital.

According to Indiana Conservation Officers, Taylor expressed that he was feeling light headed and may have lost consciousness while in the tree stand.

Alcohol and drugs were not a contributing factor in this incident.