IN STUDIO INTERVIEW: Walorski looks ahead to second term 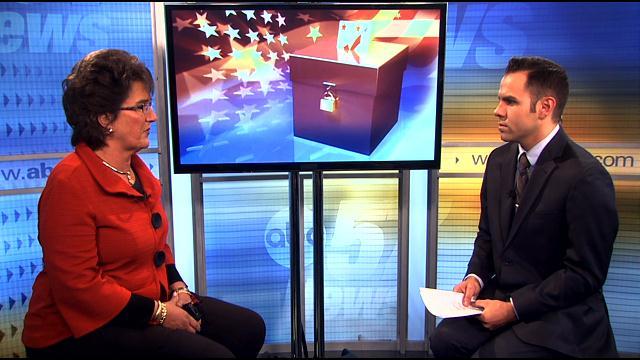 She discussed the changing climate on Capitol Hill now that the GOP controls both chambers and how she expects the next two years to be more productive than the last.

Walorski also addressed national security issues and how the weak economy is making the U.S. more vulnerable to outside threats.
Share this article: