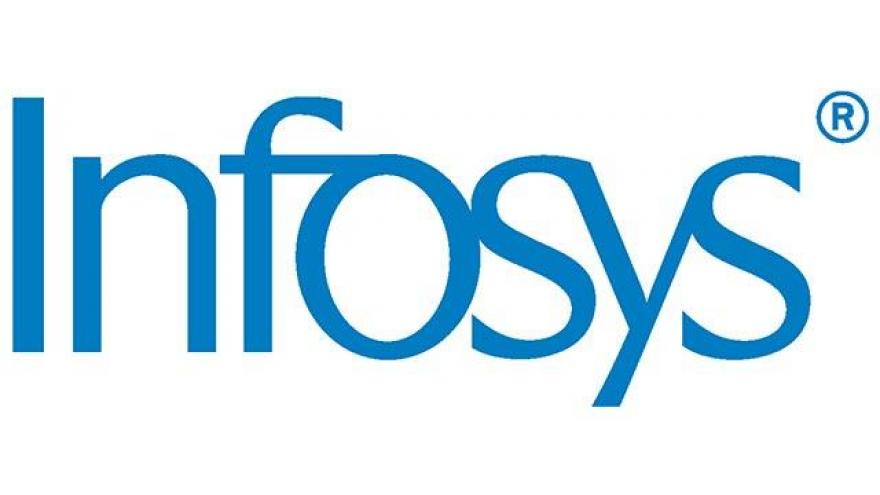 INDIANAPOLIS (CNN/WRTV) -- Infosys, an India-based technology company, is establishing a new hub in central Indiana and hiring 2,000 people from the area.

The jobs will be in central Indiana by the end of 2021, the company said Tuesday.

According to a release, it will focus on "artificial intelligence, machine learning, user experience, emerging digital technologies and cloud and big data."

"I'm so pleased Infosys has chosen Indiana for its business tech hub," said Gov. Eric Holcomb. "Their projected 2,000 new jobs will support the continued momentum of our tech industry, which has grown 28 percent since 2013, and help advance Hoosier innovation."

Infosys and other Indian companies have been political targets in the United States for allegedly displacing American jobs for foreign workers on an H1-B visa program. President Donald Trump has ordered federal agencies to review the H1-B program, Reuters reported on Tuesday.

Infosys was the first Indian company to begin trading on the New York Stock Exchange. The central Indiana hub is part of the company's plan to create 10,000 new jobs in the United States, with a total of four new hubs.

If the company hires and trains all 2,000 workers as planned, the total tax incentives from Indiana would be $31 million.