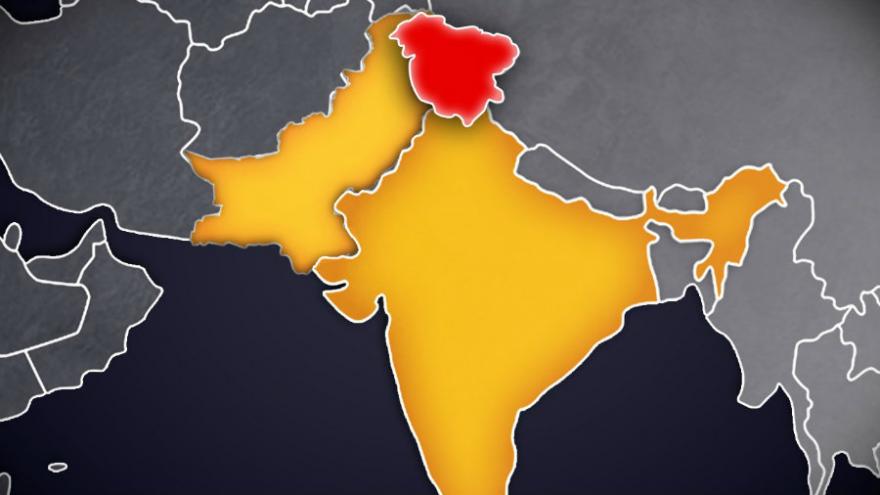 (CNN) -- The number of people killed in clashes in northern India after a controversial spiritual leader was found guilty of raping two of his followers climbed Saturday to 28, according to local official Gauri Prashar Joshi.

Flamboyant spiritual leader Gurmeet Ram Rahim Singh was convicted Friday in a case that dates back to 1999. Following the verdict, followers of Singh clashed with police officers in the city of Panchkula.

Joshi, the deputy commissioner for Panchkula, said Friday that in addition to deaths, at least 120 people had been admitted to the hospital. She added that the army had been called in to quell the violence, which had since subsided.

No new clashes were reported Saturday.

Singh is the spiritual leader of Dera Sacha Sauda, a controversial spiritual sect founded in 1948. The group describes itself as a "selfless socio-spiritual organization" and claims millions of followers worldwide.

After news of the verdict filtered out, supporters went on a rampage in towns across the northern Indian states of Punjab and Haryana, Reuters reported. Television vans were attacked, cars set on fire and hospitals struggled to cope with scores of injured.

The unrest appears to have affected public transportation into Saturday. India's Northern Railway reported that 661 trains had been affected by the "law and order situation" in Haryana and Punjab as of 5 a.m. local time.

Prime Minister Narenda Modi appealed for calm as the violence broke out. "The instances of violence today are deeply distressing. I strongly condemn the violence & urge everyone to maintain peace," Modi said on Twitter.

Cities in the north of India had braced for violence in the wake of the verdict as tens of thousands of Singh's supporters amassed in Panchkula, where the case was heard.

Rape in India carries a minimum sentence of seven years. Singh, who is also at the center of an ongoing murder investigation, will be sentenced Monday.

The Dera Sacha Sauda sect has ashrams scattered across 10 states and union territories in India and claims to have 60 million followers worldwide.

Singh wields considerable influence in India, where he is considered something of a cult cultural icon and performer. He is the star of five films and numerous popular music videos, including the "Messenger of God," in which he acts as the hero who saves the nation.

His look is part-biker gang member, part Hindu epic hero. In one of his most popular music videos, "Love Charger," Singh appears clad in a rhinestone-studded motorcycle vest with an embossed image of a lion on the back, while he sings before an adoring crowd.

India's Central Bureau of Investigation first picked up the case against Singh in 2002, but charges were only formally brought against him in 2007, according to the bureau's R.K. Gaur.