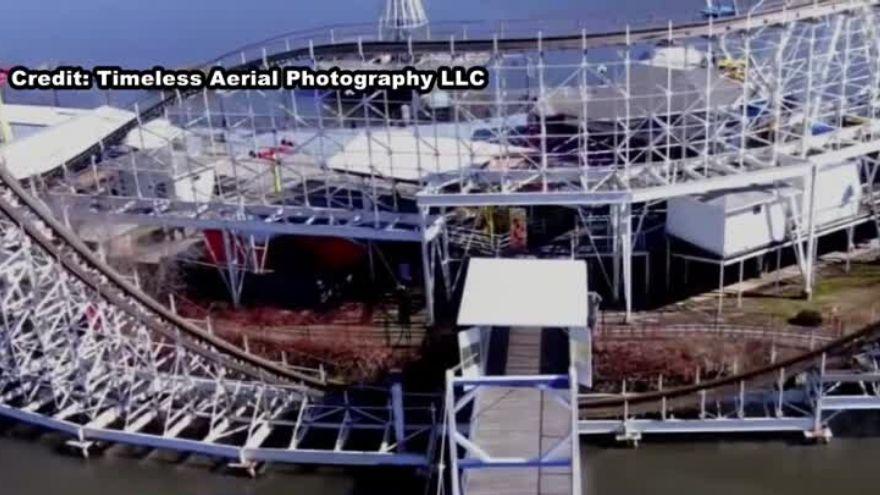 MONTICELLO, Ind.— Indiana Beach Water and Amusement Park has unveiled its new website and set a tentative date for its grand re-opening party.

As part of its “Road to 100 Years” Project, Indiana Beach is upping its fundraising efforts by creating a Brick Paver Campaign.

The proceeds will go directly towards the infrastructure improvements throughout the park and campgrounds, Indiana Beach said on its website.

By participating in the Brick Paver Campaign, donors will also get a limited number of tickets to attend a VIP grand re-opening party, which is tentatively scheduled for June 26, 2020.

The park will re-open to the public the following day on June 27.

Under Indiana Governor Eric Holcomb’s five stage plan to restart the economy, Indiana amusement and water parks will be allowed to open at 50% capacity during stage four, which starts on June 14.

The park’s campgrounds are scheduled to reopen under the plan on May 24.

Indiana Beach also unveiled its new website on May 12 and tweeted that the popularity was “crashing the site.”

The amusement and water park was purchased earlier this year by a Chicago-based businessman after its former owner, Apex Parks Group, filed for bankruptcy in April.