Indiana child poverty on the rise, some Michiana counties even higher 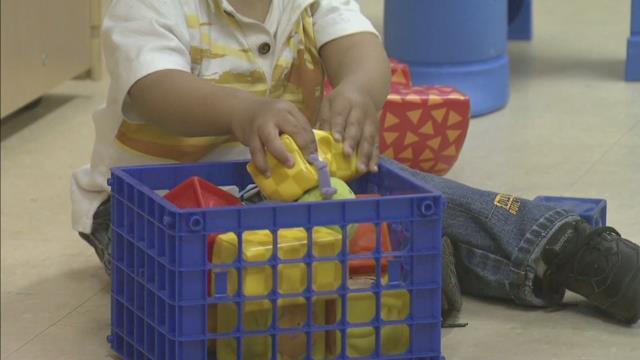 According to the report, 1 in 5 Hoosier children live in dire economic straights. The state ranks 32nd overall in child well-being, a slip from last year.

21.9 percent of kids in the state live in low economic conditions. Four of our Michiana counties actually surpass that.

The latest available data shows St. Joseph County has the highest rate of child poverty in our Michiana counties with about 29 percent.

Starke County noted nearly that much as well.

And Fulton County recorded a little more than 25 percent of their area children in poverty.

Representatives for the Indiana Youth Institute points to lingering affects of the recession to blame.

"Wages in Indiana have not kept pace with the rest of the nation, so even people who have gotten back into the workforce after the recession are maybe not earning as much as they did before," said Glenn Augustine, interim CEO and vice president for advancement with the Indiana Youth Institute. "It makes it challenging for them to provide adequately for their children."

Not all the news is bad. The state saw gains in education and saw fewer children without health insurance.