Indiana can no longer fine train operators for blocking traffic 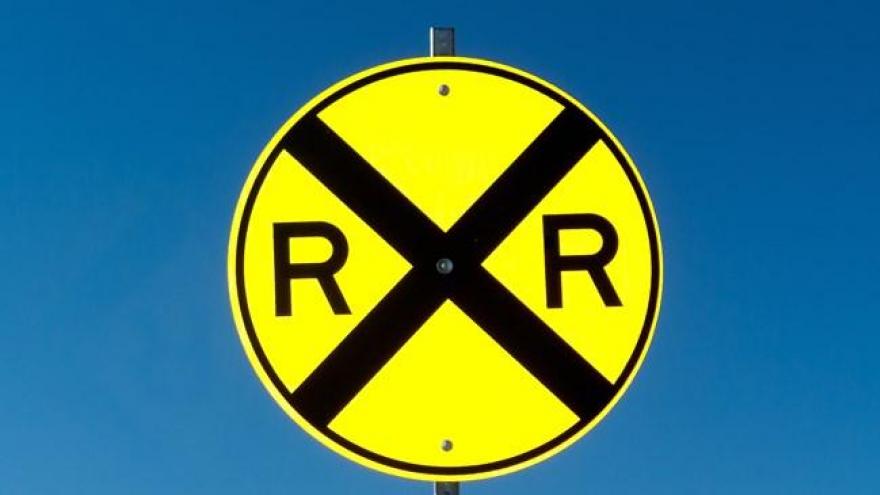 INDIANAPOLIS (AP) — The Indiana Supreme Court has struck down a more than 150-year-old state law that allowed local governments to fine railroads when a stopped train blocks a street for more than 10 minutes.

The justices unanimously agreed in Monday's ruling that the 1865 Blocked Crossing Statute was pre-empted by the 1995 Interstate Commerce Commission Termination Act. The act prohibits states from enacting a law or rule that manages or governs rail transportation.

Norfolk Southern Railway Co. challenged the statute after receiving multiple tickets in Allen County. The railroad's lawyers said the company faced a burden of having to speed up trains or run shorter trains to comply with the statute.