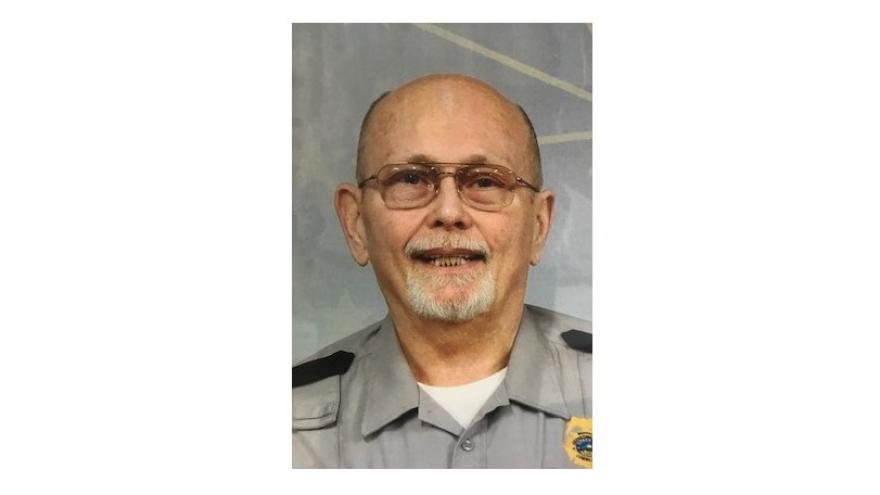 Photo via the Indiana Department of Corrections

INDIANAPOLIS – The Indiana Department of Corrections announced the first death of a state correctional officer as a result of contracting COVID-19.

The department identified the officer as 67-year-old Gary Wienke who worked at the Wabash Valley Correctional Facility.

Wienke began working for the Department in 2007 as a clerk in the Commissary before eventually becoming an officer assigned to the Special Confinement Unit.

He reported that he was experiencing symptoms associated with COVID-19 and later tested positive for the virus.

Acting Warden Frank Littlejohn said in a statement, "Our condolences go out to his wife Naomi, his family, and his friends. He was a one-of-a-kind officer who touched the lives of many of those that he worked closest with. He will be truly missed."

The Wienke family expressed their appreciation for the support received from the Department of Correction, the local community, and close friends.