Indiana gets $1 million to fight against drug abuse 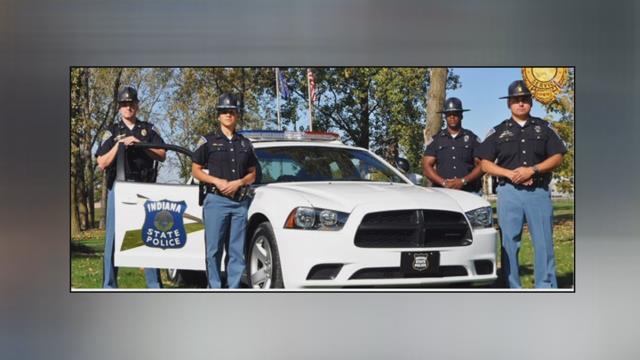 Indiana is now one of several states cracking down on stopping drug abuse.

The Department of Justice decided to give Indiana State Police nearly one million dollars to fight the state’s heroin and methamphetamine problem.

The Hoosier state is one of eleven states to receive funding. State police say the money will go towards hiring more personnel, more resources to get rid of meth labs and to get the equipment to do so.

Officers will be able to know what drugs are on the scene without having to open, touch or expose them, making everyone safer. Indiana is one of three states who received money from both the anti-heroin and anti-methamphetamine programs.

On top of that, the State’s Health Department will make sure every district in the state has more Naloxone, which is a medical tool that helps reverse an overdose.

One Indiana county responded to nearly ten drug overdoses in one day last month and they didn’t have enough Naloxone on hand. They’re increasing supply to make sure it never happens again.

By the end of the year, the state plans to have enough Naloxone kits in each of the state’s public health districts.