Indiana-grown popcorn is now the state’s official snack. Here’s why 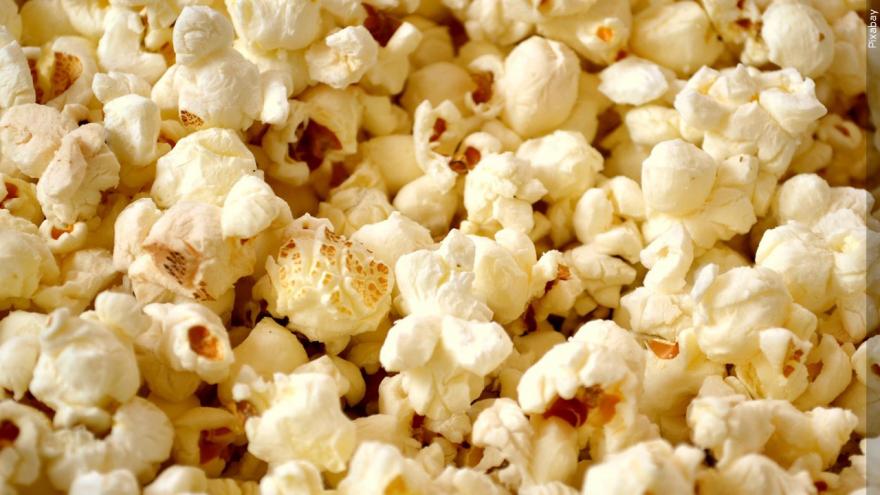 As of Thursday, popcorn grown in the state is Indiana’s new official snack.

Senate Bill 97 was signed by Governor Eric Holcomb back in April. The bill details Indiana’s role in popcorn production and the jobs the industry has created.

In the bill, it’s noted that Purdue University plant breeders helped pioneer popcorn breeding in the late 1930s and early 1940s. The varieties were then used by major popcorn makers.