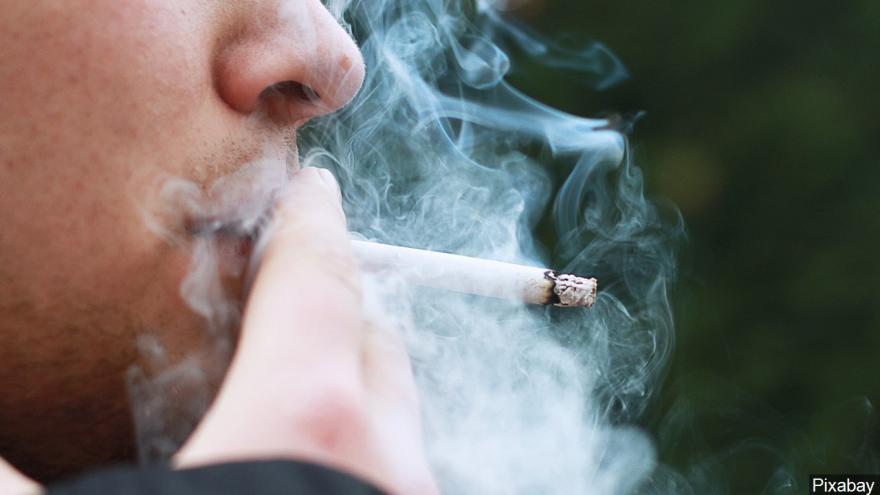 INDIANANPOLIS (AP) — Indiana could increase its cigarette tax for the first time in more than a decade and impose a new state tax on vaping liquids under a proposal being considered by state lawmakers.

The proposal discussed by an Indiana House committee Monday would add $1 to the state's current 99.5 cents per pack cigarette tax.

It has the backing of many health organizations and business groups as a way to discourage smoking and reduce Indiana's high smoking rate.

The bill also would charge a 39% tax on the liquids used in e-cigarettes, which the sponsor says would be roughly equivalent to the cigarette tax.