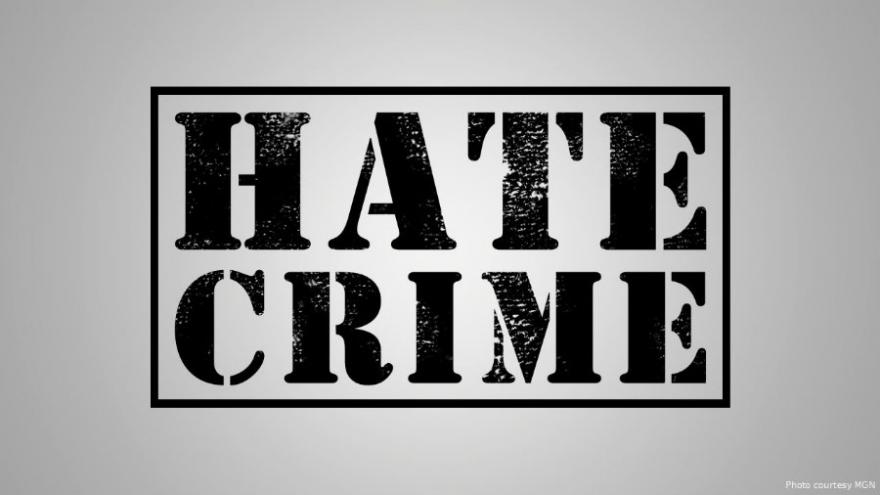 The bill drafted by Sen. Ron Alting of Lafayette and Sen. Mike Bohacek of Michiana Shores will be considered when the General Assembly convenes in January, The Journal & Courier reported.

The draft covers bias-motivated crimes based on race, religion, color, sex, gender identity, disability, national origin, ancestry and sexual orientation. It also covers political affiliation, status as a public safety official, status as a relative of a public safety official, service in the armed forces of the United States and association with any recognizable group or affiliation.

Indiana, Arkansas, Georgia, South Carolina and Wyoming are the only states without an explicit hate crimes law.

Gov. Eric Holcomb called on lawmakers in July to pass a hate crimes law after anti-Semitic graffiti was spray-painted at a suburban Indianapolis synagogue.

"No law can stop evil, but we should be clear that our state stands with the victims, and their voices will not be silenced," Holcomb said in July. "For that reason, it is my intent that we get something done this next legislative session, so Indiana can be one of 46 states with hate crimes legislation — and not one of five states without it."

An effort to enact a hate crimes law this year failed before it could reach a vote in the Indiana House or Senate.