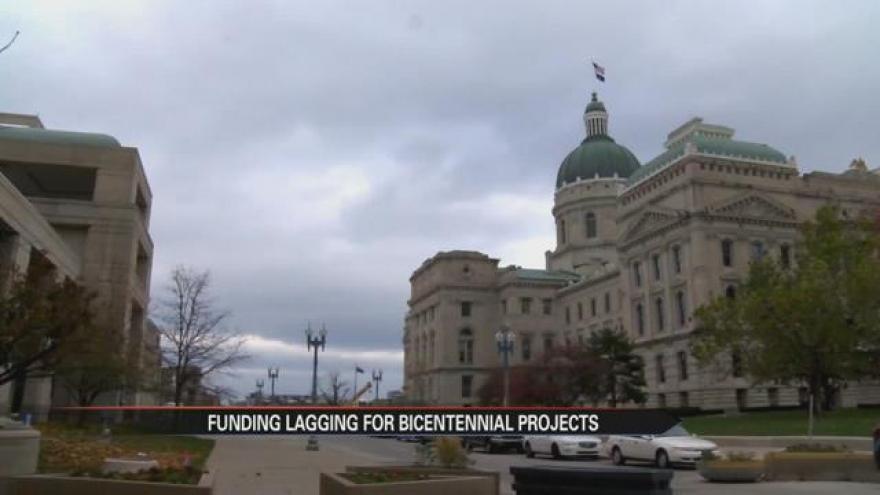 Vice President Mike Pence has a new home and office in Washington D.C. But back in his home state of Indiana, lawmakers are struggling to find money for several construction projects he initiated while he was the Hoosier state’s Governor.

The price tag on these plans is an estimated $53.5 million.

Lawmakers granted Pence permission to spend taxpayer money on the projects after he assured them that he would pay for them by leasing space on Indiana’s 340 state-owned cell towers. But, that deal has yet to be made.

A spokeswoman for governor Holcomb says the projects are done, but they need to be paid for.

Holcomb is trying to find a way to fill the gaps in funding. He’s asking lawmakers in the state house to change the funding for the projects to the state’s general fund so it won’t affect the budget.

Vice President Pence hasn’t released a statement yet on the issue.