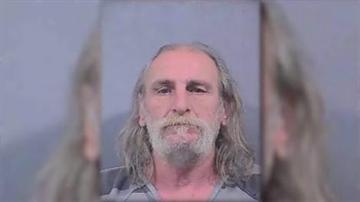 CEDAR LAKE, Ind. -- Before the massacre at Sandy Hook Elementary, police say a man with dozens of guns in his possession made a threat against an Indiana elementary school.

Police arrested 60-year-old Von Meyer Saturday morning. A day before they say he threatened to set his wife on fire.

He's also accused of threatening to enter an elementary school near their Cedar Lake home and killing as many people as he could before police arrived.