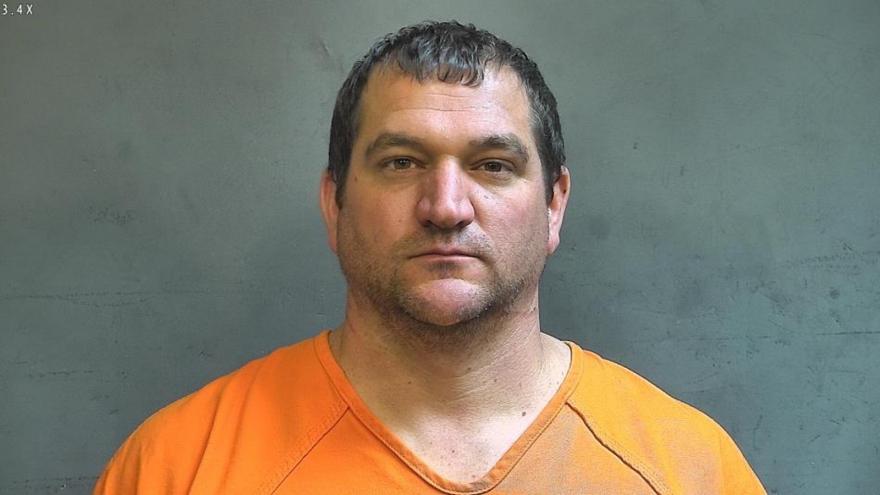 LEBANON, Ind. (AP) — A central Indiana man charged with murder in connection with the March death of his wife has won a primary election for township board.

Boone County election results show 40-year-old Andrew Wilhoite of Lebanon received 60 of the 276 total votes for Republicans for three positions on the Clinton Township Board.

Wilhoite was arrested in late March in the death of 41-year-old Elizabeth "Nikki" Wilhoite.

He's being held in the Boone County Jail without bond. Andrew Wilhoite's jury trial is scheduled for Aug. 29.

If he is convicted of a felony before the Nov. 8 general election, he would automatically be removed from the ballot.