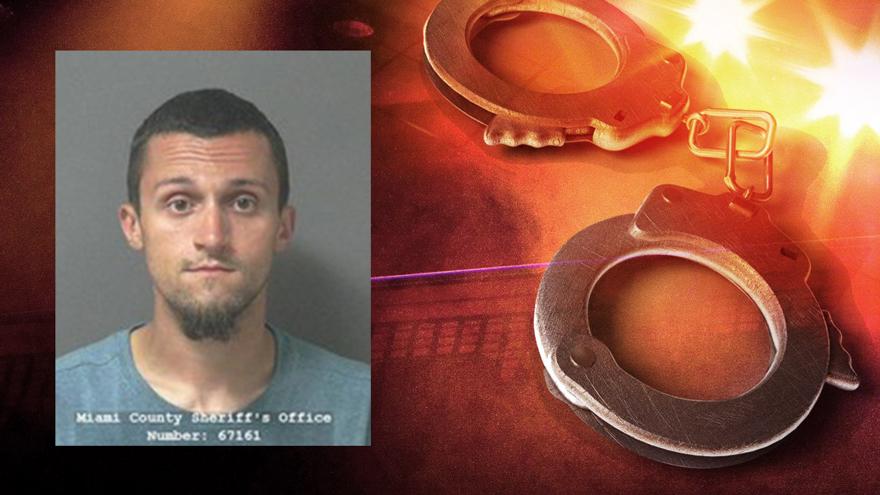 PERU, Ind. -- A two-year-old child was found alone in a home with three murder victims on Friday when deputies conducted a welfare check, according to the Indiana State Police. A suspect was arrested on Monday.

On Friday, deputies with the Miami County Sheriff's Office were dispatched to a home on S 300 W. for a welfare check. Inside the home, they found the bodies of 26-year-old Jessica Sizemore, 37-year-old Jessiah Hall and 4-year-old Rae'Lynn Sizemore.

Police said the preliminary investigation revealed they were shot to death on May 16. Autopsies have been scheduled.

An un-injured two-year-old boy was in the home as well. He was taken to the hospital and medically cleared.

He has been released to the care of the Indiana Department of Child Services.

During the investigation, officers developed probable cause to arrest Page for three counts of murder.

He was taken into custody at a relative’s home in Lafayette.

Sizemore and Page have a child together, police said.