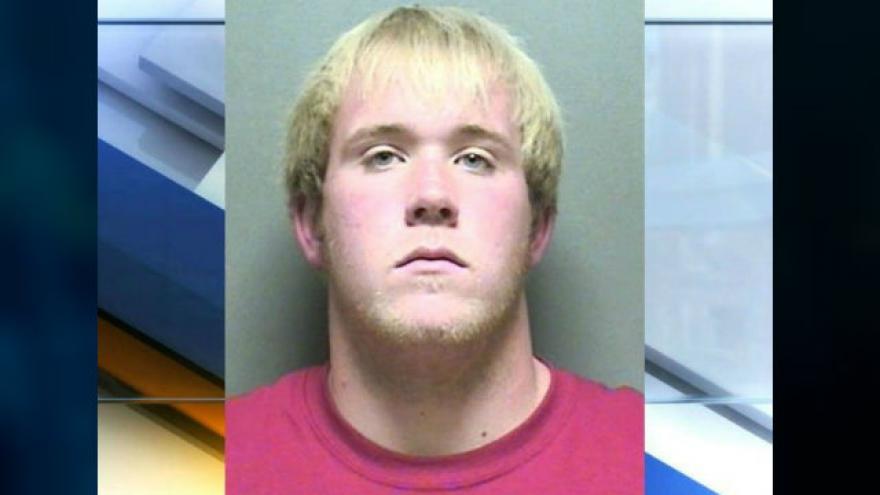 Jordan Stafford was originally sentenced in August 2016 to 10 years in prison on two counts of reckless operation of a vehicle in a highway work zone causing death.

Attorneys for Stafford appealed the sentence, arguing that their client’s one act of reckless driving could not sustain two convictions. In August 2017, the Indiana Court of Appeals agreed, sending the case back to a Marion County judge to re-sentence Stafford.

Because Stafford has already served 562 days in prison (and earned an equivalent 562 days of “good time” credit), the new sentence means he could now be released as early as January 2020. His previous earliest possible release date was January 2021.

Following his prison sentence, Stafford was ordered to serve six months of work release – during which he must submit to drug testing at least twice a week and be on GPS monitoring.

Before issuing her ruling, Judge Sheila Carlisle told Stafford she considered aggravating and mitigating factors in the case, including his prior criminal history and the fact that he had multiple probation violations both as a juvenile and adult.

Carlisle said she gave Stafford some credit for his good behavior in prison and for his stated willingness to make restitution to the families of his victims.

The families of those victims, Kenneth Duerson Jr. and Coty DeMoss, where in the courtroom Wednesday to hear Stafford's new sentence. They declined to comment on the sentence after it was read.

Duerson and DeMoss were killed when Stafford struck a directional arrow board on Interstate 69 in May 2014.

Stafford, who was 22 at the time, was driving a pickup truck traveling 72 miles-per-hour when he crashed into their work site.

Stafford has made little public comment about the case. In an interview with Call 6 Investigator Kara Kenney, though, he apologized for his actions, saying, “I’m sorry, and there’s nothing I can ever do to make up for what happened."