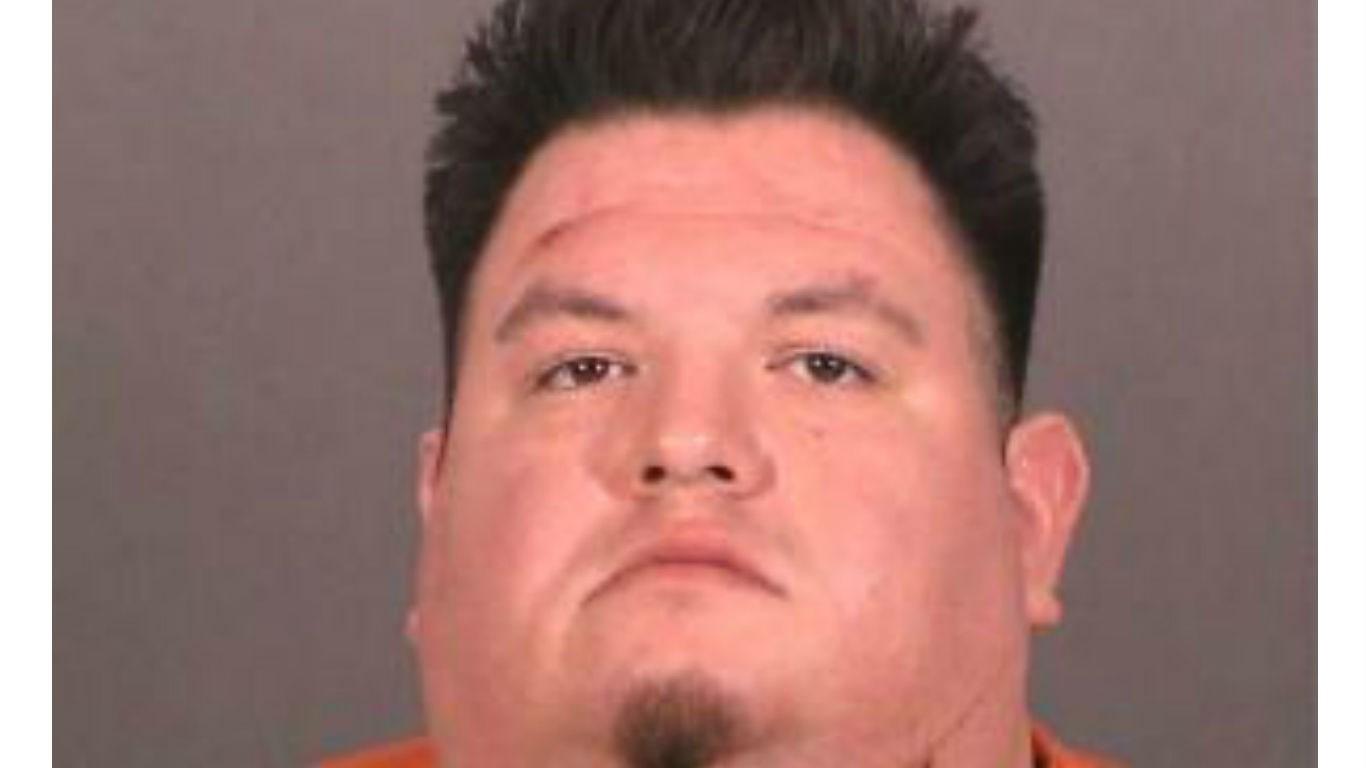 Police say a woman was hospitalized in serious condition after being stabbed early Saturday morning, according to WISH TV.

Angola Police Chief Stu Hamblen said that around 3:39 a.m., officers responded to a 911 call in the northwest part of Angola where a woman was screaming for help.

Officers arrived and found the woman had been stabbed multiple times.

WISH TV says that witnesses told investigators the woman said her boyfriend did it and he killed her brother.

When officers went to her residence, they found a man dead inside, Hamblen said.

Police took a person found in a nearby vacant house into custody.

WISH TV said that while police have not confirmed the suspect’s identity, there was a man booked in the Steuben County Jail Saturday morning just after 10 a.m.

According to the Steuben County Sheriff’s Office, Edwin Garcia, 32, was arrested Saturday on murder and attempted murder charges.

Also, Angola police have not reported any other such crimes in the last 48-hours. Garcia’s arraignment was scheduled for Monday.

Police did not provide exact addresses for where the woman was found, her residence and where the suspect was taken into custody.

The names of the other victims involved in this case will be released at a later time.