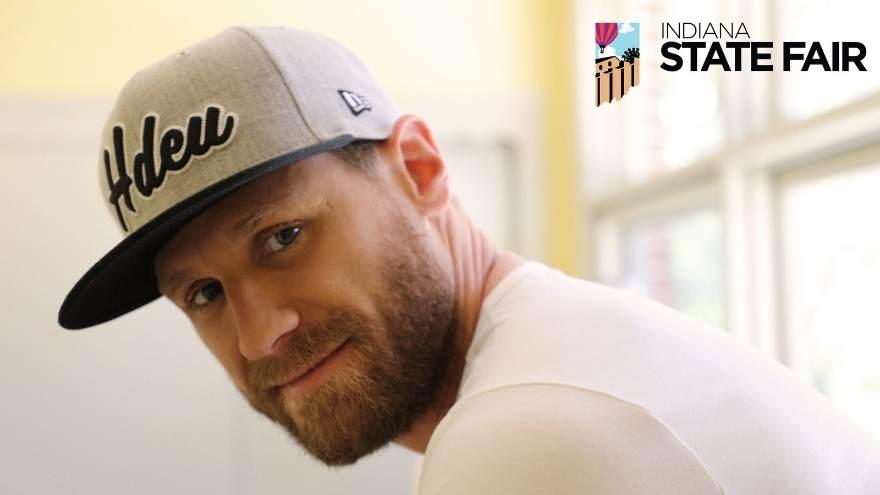 Each night of the Fair, which runs from August 2 through 18, will feature a concert that is free with paid fair admission.

The first six shows are:

Additional free stage shows will be announced at a later date.

Tickets for the 2019 Indiana State Fair can be purchased online at IndianaStateFair.com