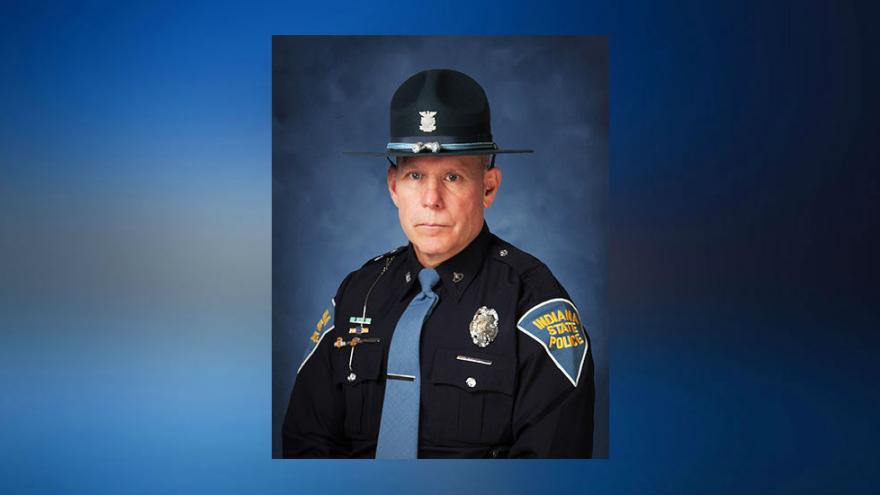 BREMEN, Ind. – The Indiana State Police (ISP) honored Master Trooper Michael Gruett at an awards ceremony held in Indianapolis on Friday. Gruett was recognized for his life-saving actions involving a 2-year-old child that fell into a swimming pool.

On April 7, Gruett heard via the Marshall County 911 Dispatch that the child had fallen into the pool.

When Gruett arrived, the mother of the victim had already removed the child from the water and performed CPR. The child was in the pool for approximately two minutes.

The child was breathing again, but was also in and out of consciousness.

Master Trooper Gruett placed the child on the ground and began giving back slaps and sternum chest rubs to start, and keep, the child crying until EMS arrived.

The child was transported to Memorial Hospital via a Medflight Helicopter from the Plymouth Airport and made a full recover while there.

The award ceremony was held by ISP and it honors officers for their dedication, service, bravery, and devotion to the department and the citizens of Indiana.

Gruett patrols Marshall County, and is a 34-year veteran for ISP.