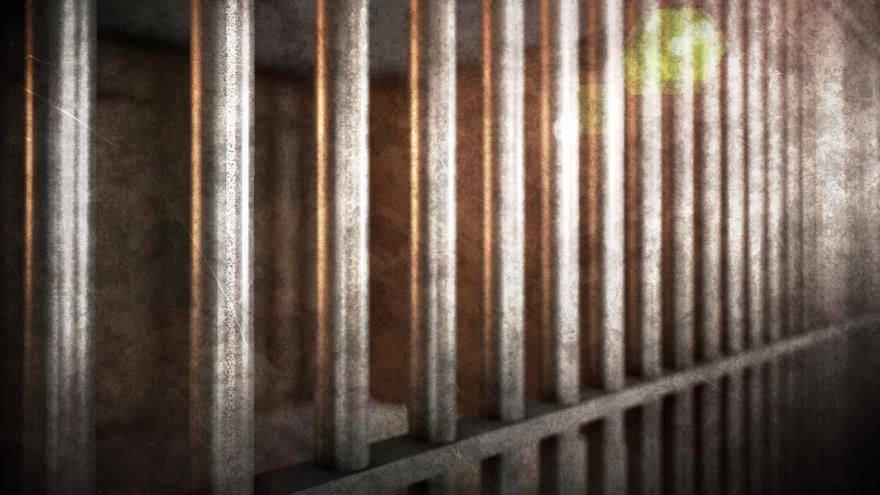 Michigan City, Ind. – The Indiana State Prison confirmed that an inmate was found at his assigned work facility with a stab wound this morning.

Willie Steele of Gary Indiana was found by prison officials at 4:33 a.m. and a facility medical emergency was immediately declared.

According to LaPorte County Emergency Medical Services the victim was transported to Franciscan Hospital, where he was pronounced dead at 7:30 a.m.

Steele was 49 years-old and was serving a 65 year sentence for two murder convictions with a consecutive sentence of 15 years for Criminal Confinement in Lake County, Indiana.

Prison officials say the earliest possible parole date the victim had was November 14, 2049.

The Indiana Department of Correction Division of Investigations and Intelligence is conducting an investigation and new details will be available over time.