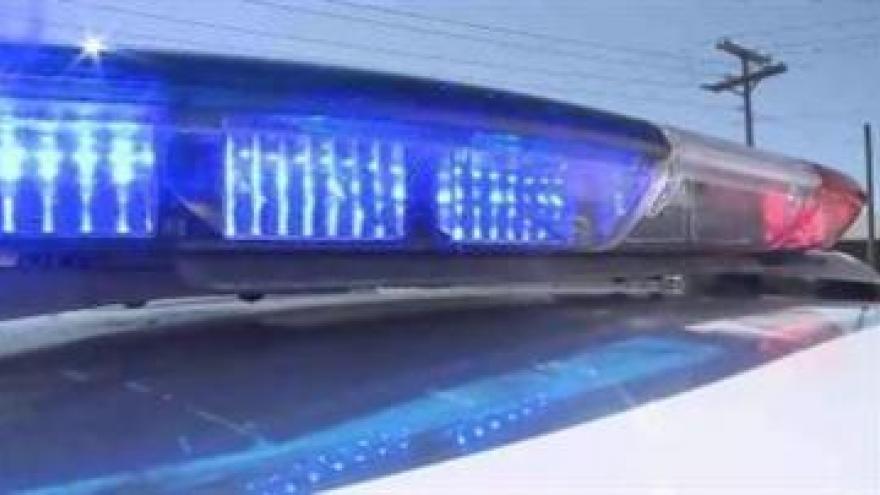 LAKE COUNTY, Ind. – A suspect is dead and an Indiana State Trooper is injured after a Friday night pursuit through Jasper and Lake County.

According to a press release, the Jasper County Sheriff’s Department received a call of an armed robbery/car-jacking at the Pilot Truck Stop At exit 201 late Friday night.

A Demotte police officer located the stolen vehicle traveling northbound on I-65 and attempted to make a traffic stop. However, the officer lost sight of the vehicle near exit 240 after the officer’s emergency lighting became disabled.

During this gunfire exchange, a trooper was shot by the suspect. The suspect and troopers continued to exchange gunfire until one of the trooper’s rounds struck the suspect.

The suspect was pronounced deceased at the scene by the Lake County Coroner.

The injured trooper was transported to St. Anthony’s Hospital in Crown Point for the treatment of non-life-threatening injuries.

The identity of the deceased has not yet been determined.