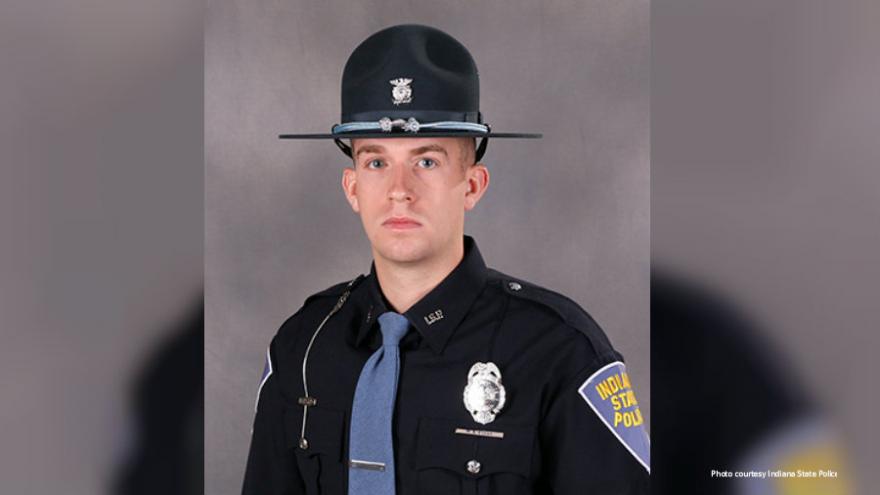 JEFFERSONVILLE, Ind. – A Jeffersonville man was charged with attempted murder of police officer after a traffic stop left an Indiana State Trooper with a gunshot wound Tuesday night.

Indiana State Police say Trooper Morgenn Evans made a traffic stop on 79-year-old Oscar Kays around 7 p.m.. During the stop Kays became combative and allegedly pulled a handgun out and shot at Trooper Evans.

Evans was struck in the head but had the ability to return fire and even chase Kays a short distance before he got away.

According to ISP, Kays returned to his home where he was found injured and taken in to custody.

Evans suffered non-life threatening injuries from the gunshot, however it is unknown if Evans’ gunfire injured Kays.

Kays was charged with the attempted murder of a police officer after his release from a nearby hospital.