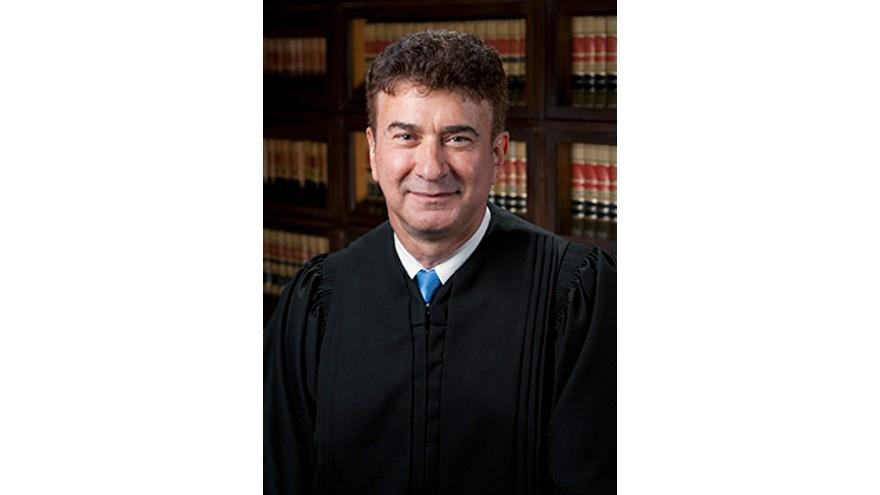 Indiana Supreme Court Justice Steve David announced on Wednesday that he plans to retire from the position in the Fall of 2022.

Justice David is currently the longest-serving justice on the court with nearly 30 years as a judicial branch leader.

“Justice David’s deep commitment to our Hoosier justice system and his tireless work have been aimed at upholding the rule of law and improving the judicial branch statewide. He will be greatly missed,” said Chief Justice Loretta Rush.

Before becoming a part of the Indiana Judiciary, Justice David retired from the United States Army in 2010 with the rank of Colonel.

“Justice David’s commitment to service combined with his passion for the rule of law have made an extraordinary impact, not just on Hoosiers, but our nation as a whole. Serving with distinction as a military judge, trial court judge and justice of the Indiana Supreme Court, his contributions go far beyond the bench. Giving of himself unfailingly to help others, Justice David embodies what it means to be a humble servant-leader and the legacy he is leaving is truly remarkable,” said Governor Eric Holcomb.