Indiana to receive $10.9 million in funding to fight opioid epidemic 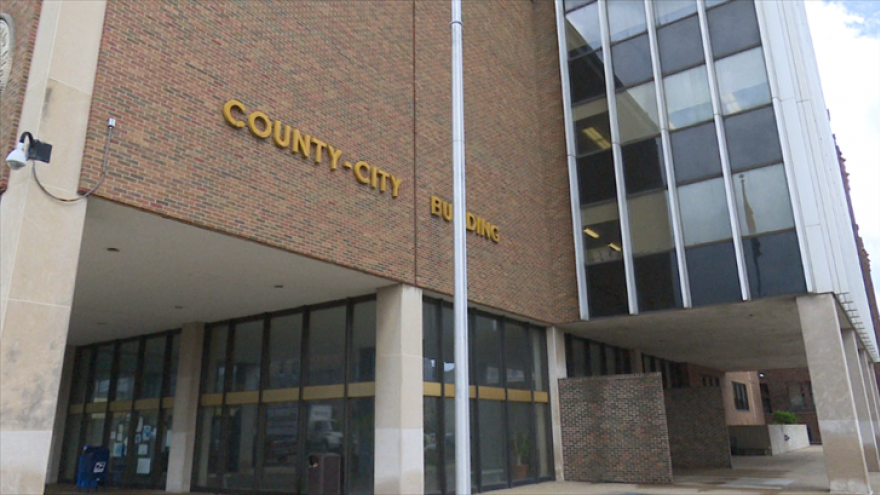 Indiana drug treatment centers will finally get the help they need. State officials just announced that Indiana will receive $10.9 million in federal grant funding to help fight the opioid epidemic.

That grant was awarded to the state by the Department of Health and Human Services and was announced by Senator Joe Donnelly’s office who says this emergency funding is needed and the problem needed to be addressed now.

Local health officials like those with the La Porte County Drug Free Partnership will tell you the same thing.

“The announcement of this grant is critical for a number of reasons.  The need for public-private partnerships is essential as collaborative efforts to bring this crisis under control, once and for all,” said Jim Musial Executive Director with the La Porte County Drug Free Partnership.

Musial is calling this grant a God-send since the issue has grown and that money has been crucial to fighting the opioid epidemic for years now.

That 10 million was part of the 21st Century Cures Act which was signed into law back in December.

Task Force officials in La Porte County say this is one of the vital pieces to helping them in their treatment programs which are already hard to fund in the first place.

“Fighting the opiate epidemic will take contributions from all sectors, government involvement aligning with service providers at the local, state, and federal level working together,” said Musial.

But now that the money will be implemented into our economy to fight the issue, Musial says this will level the playing field and make it less of an uphill battle.

“Through prevention, treatment and law enforcement initiatives, we can solve this problem as a community, as a state, and as a nation,” said Musial.

State officials say that funding will also include $1 billion over the next two years to help combat opioid abuse and heroin use.

After the announcement of this grant Thursday, Senator Donnelly plans to continue to advocate for funding on this issue. Click here for more information.