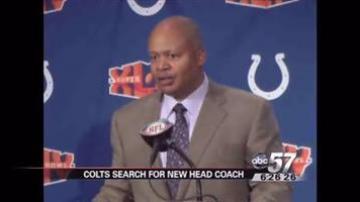 The team made the announcement late Tuesday afternoon.

This was Caldwell’s third and worst season as head coach.

The 56-year-old has been with the organization for seven years.

There is no word yet on Caldwell’s replacement.