Indianapolis man sentenced to 8 years in prison on weapons charges 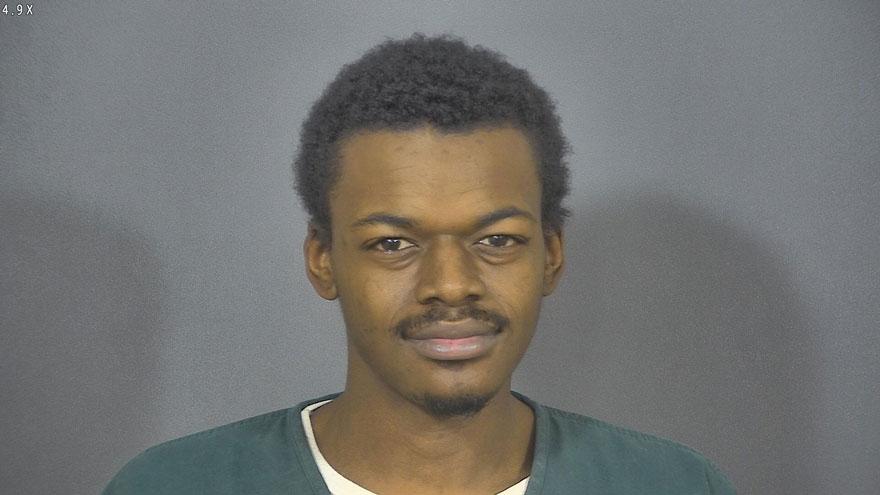 SOUTH BEND, Ind. -- An Indianapolis man who was arrested in South Bend with a .40-caliber handgun and cocaine was sentenced in federal court after pleading guilty to two weapons charges, according to court records.

Howard Fleming III, 24, was sentenced to 8 years in prison and 2 years supervised release after pleading guilty to being a felon in possession of a firearm and possessing a firearm in furtherance of a drug trafficking crime.

Court documents show Fleming had a .40-caliber handgun and less than 5 grams of cocaine when he was stopped by police.

Fleming planned to sell the cocaine and use the firearm for protection, reports said.

Fleming was convicted of a felony in April 2014 in St. Joseph County and was sentenced to 3 years in prison in that case.