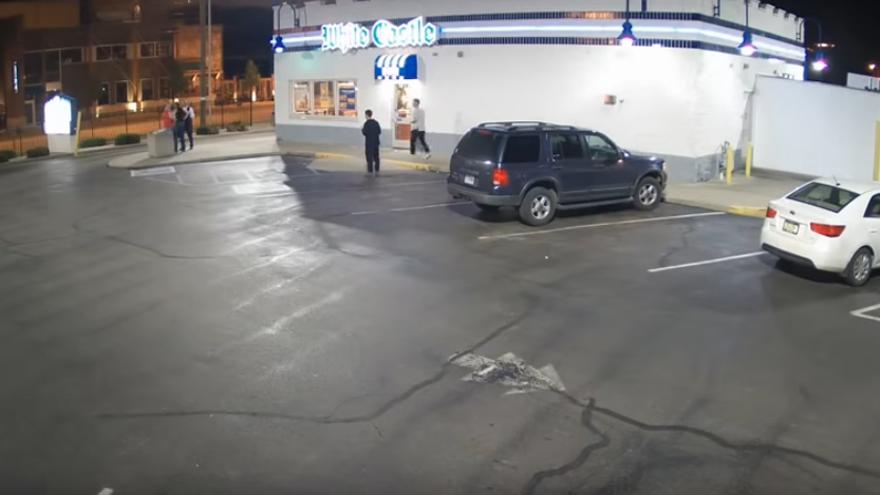 Brandon Kaiser, 41, and Alfredo Vazquez, 23, are due in court Wednesday to face charges in the shooting of Clark Circuit Court judges Bradley Jacobs and Andrew Adams early on May 1, police said.

Kaiser faces preliminary charges of attempted murder, battery, aggravated battery and carrying a handgun without a license, according to Marion County jail records. Vazquez is charged with assisting a criminal. Jail records don't list an attorney for either defendant.

Police did not say what led to the arrests. On Friday, police released surveillance video showing two suspects getting out of an SUV outside the restaurant and asked for the public's help in identifying them.

Police said an argument between the suspects and the judges, who were in Indianapolis for a judicial conference, escalated to the shootings. They also said they had found no evidence to suggest that the judges were targeted because of their jobs.

Both judges are hospitalized in Indianapolis in stable condition. Attorney Larry Wilder, a spokesman for the judges, said Monday that both men have been up and walking around, but it will be a while before they can return to work.