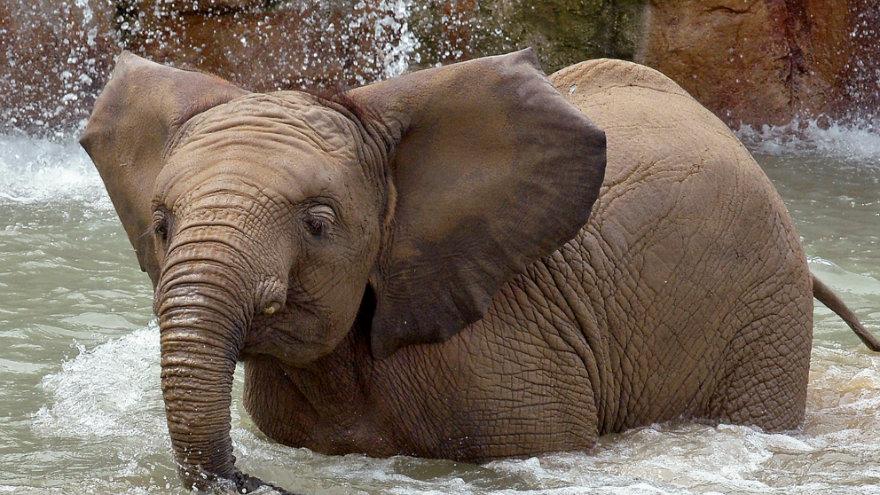 INDIANAPOLIS – The Indianapolis Zoo announced the death of Nyah, a beloved African elephant on Tuesday.

As a precaution, animal care staff stayed by Nyah’s side overnight Sunday and Monday.

The cause of death has not yet been released pending a necropsy.

The Indianapolis Zoo released a statement saying, “We are very sad to announce that following a short illness, our six-year-old African elephant Nyah died late this morning. Nyah was born and raised at the Indianapolis Zoo and the staff who have cared for her are feeling her loss deeply. Nyah was a beautiful, fun and curious elephant, often seen following her big sister Zahara around. We know that elephants grieve and each elephant in the herd was with Nyah after she died today to help them understand why she will not be with them anymore."

Zoo visitors and staff will remember her fondly as an ambassador for her species.