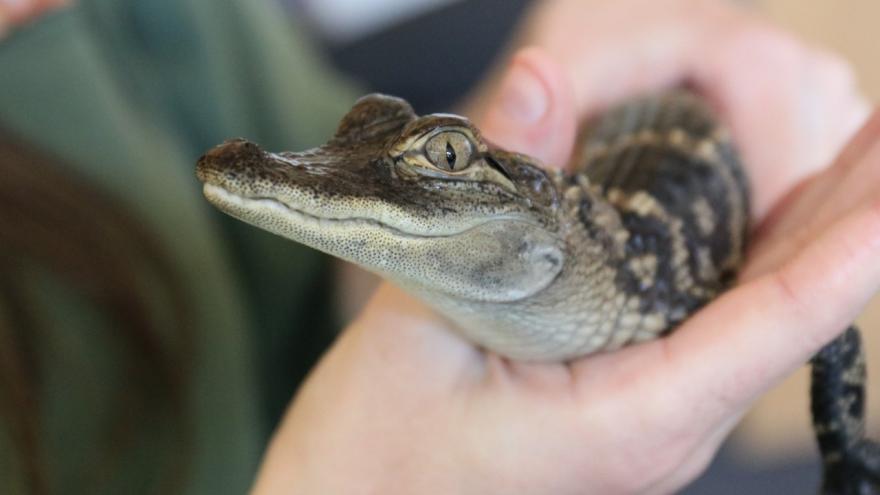 INDIANAPOLIS – The Indianapolis Zoo is one month away from opening its new exhibit, "Alligators & Crocodiles: The Fight to Survive," and the Zoo needs your help naming four of its scaliest residents!

The Zoo is asking for the public to vote on their favorite name theme for its four young American alligators that will be featured in the new Wild Encounter interactions in the exhibit.

From now through May 12, you can click here to vote on the name theme. The gators’ names will be announced on May 13.

In addition, everyone who votes will be entered to win an Indianapolis Zoo prize pack, which includes four general admission passes and a gator plush.