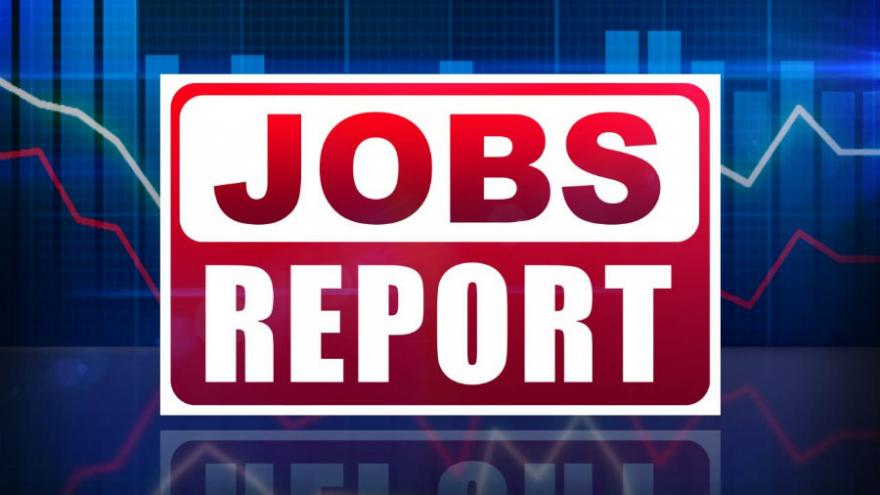 The Indiana Department of Workforce Development said Friday the rate was flat at 3.5 percent.

Indiana's labor force had a net increase of more than 4,500 over the previous month, which was a result of more than 330 unemployed residents no longer seeking employment and an about 4,900 increase in residents employed. The state says Indiana's total labor force is nearly 3.4 million.