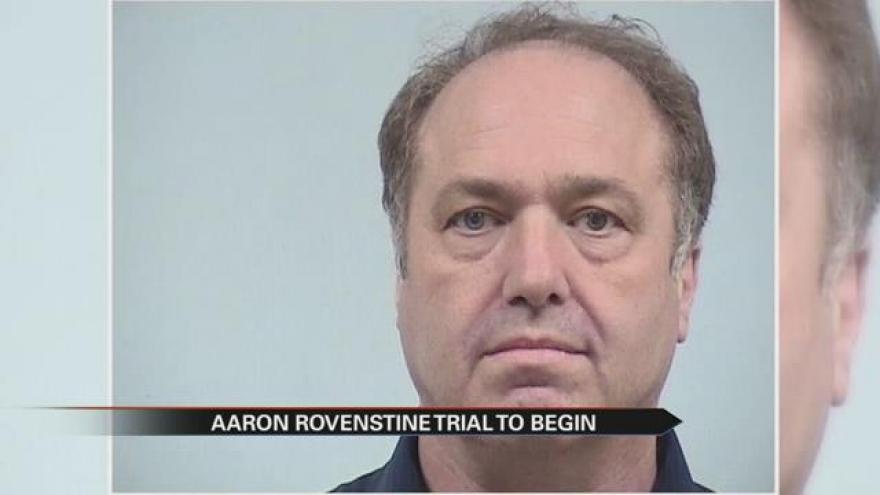 After several delays, jury selection for the case against Kosciusko County Sheriff Aaron Rovenstine is set to begin later this morning.

The original trial was on February 7th, but was delayed after Rovenstine’s defense team asked for Special Prosecutor, E. Nelson Chipman Jr. from Marshall County, to be removed from the case for allegedly not fulfilling his responsibilities.

The judge denied the defense’s motion, but the defense notified the court that it would file an appeal challenging Chipman’s role in the case to the Indiana Supreme Court.

The judge then delayed the trial and jurors were excused.

Rovenstine was indicted last year on 10 felony counts, alleging that he accepted $40,000 to allow special privileges for a jail inmate and a visitor, including allowing unrecorded phone calls meant to hinder punishment of the inmate.

He’s also accused of intimidating a Warsaw Police Detective who was suspicious of Rovenstine’s activities.

In February, we learned some of the evidence both sides could use, including whether or not to use specific conversations from county deputies.

If a jury isn’t selected within two days the trial could move to another location, but that location has not yet been announced.

Rovenstine’s jury trial is set to begin at 8:30 Monday morning.